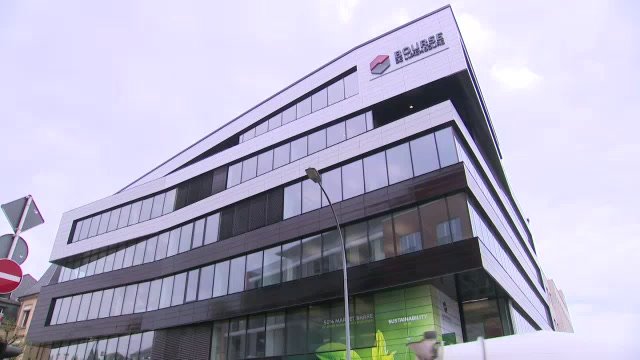 At the general meeting of the Luxembourg Stock Exchange on Wednesday, it appeared that shareholders should be content.

Whilst costs rose by €100,000 over the last year, the LuxSE continued to perform well with profits of €9 million in 2018. Around €5.5 million of those profits will be paid out to shareholders.

One of the LuxSE's most significant innovations was clearly the separate platform for green finance products. This separate platform exemplified the current zeitgeist and allowed the Luxembourg Stock Exchange to fill a crucial niche at an early time point.

As a parallel, the CEO of the LuxSE explained that the board came to the conclusion that the finance sector must re-orientate itself in a fundamental war, making sustainable instruments whereby investors know exactly what happens with their money the norm.

China is a crucial partner in the LuxSE's future. Whilst standards may differ between the two countries, CEO Robert Scharfe stressed that it was important to keep China on board. He explained that bringing the two markets together shows concrete results, and will make standards become ever-closer. Scharfe called this an encouraging development in light of China's massive potential.

Explaining that the Chinese market is relatively closed, the LuxSE sees enormous potential in the progressive opening of Chinese markets. Stating that Chinese businesses could soon be financed on the international market, Scharfe expressed his hope that they would do so via the Luxembourg Stock Exchange.

Finally, the LuxSE must continue to work on innovations, especially as the competition has realised the potential of sustainable finance.