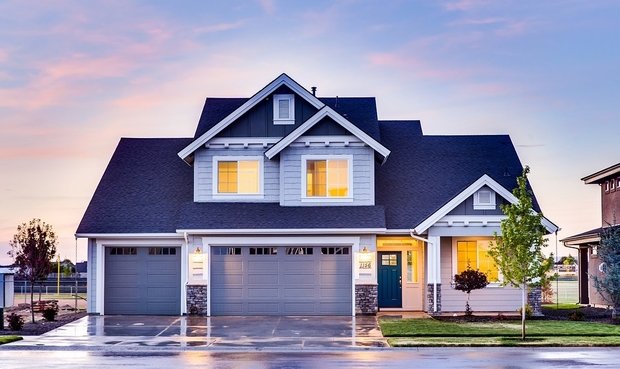 Is it legal for Luxembourgish property developers to raise prices in relation to the indexation of salaries? We've got answers.

First of all, "indexation" may be a puzzling concept if you're new to Luxembourg. In the Grand Duchy, "all wages/salaries and pensions are regularly adapted to changes in the selling prices of consumer products," the official government website reads.

The goal behind indexation is to preserve purchasing power and social stability.

How does indexation of salaries affect property prices?

On Friday, a common practice among Luxembourgish property developers triggered a discussion between the Minister for Consumer Protection Paulette Lenert and LSAP MP Ives Cruchten.

Cruchten pointed out that there is a clause in Luxembourgish sales agreements that foresees the indexation of property prices in relation to salary indexation. In other words, when salaries go up, so do property prices.

In Cruchten's eyes, this practice leads to a rise of housing prices that are already overwhelming for the majority of Luxembourg's residents. "There is a risk of abuse," he concluded.

In this scenario, it is also in the property developer's financial interests to prolong buildings works until the next indexation period. The profit that the developers can make this way exceeds the realistic increase of labour costs.

Is this practice legal?

On 15 March, Cruchten wrote a parliamentary question to Paulette Lenert, who currently serves as Minister for Consumer Protection. He hoped to find out more about the legality of this practice.

Last Friday, Lenert replied to Cruchten's question and confirmed that this practice was indeed legal in the Grand Duchy. She underlined that the contracts are legally binding if they contain two elements: they have to mention that the price can be revised and they need to elaborate on "the terms of revision."

Regarding potential abuse, the minister explained that, for the time being, not much could be done against this practice "under the current legislation."

In other words, property developers are well within their right when they increase property prices in relation to salary indexation.

The minister nevertheless stressed that, in some cases, consumers can take legal steps against a contract if the final price far exceeds "the price that the consumer could have expected when the contract was signed."