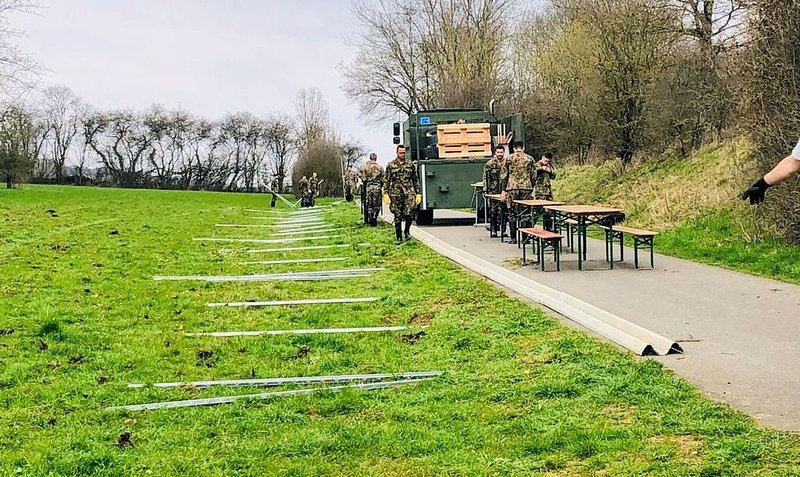 Bascharage's municipal council and worried landowners have suggested a different layout for the fence that is hoped to keep infected wild boars out of the Grand Duchy.

The council and landowners suggested a different layout for the fence in light of its current trajectory along a cycle route.

In a press release, they explained that the fence should be situated closer to the Luxembourg-Belgium border than initially planned.

The alternative fence proposal also recommended having the fence run through Petange, but exclude Linger and Clemency from the buffer zone. The fence would also run through the lands of owners, provided they give their formal consent.

The municipal council and landowners sent the alternative proposal on to the authorities, who allegedly reacted favourably to the idea. 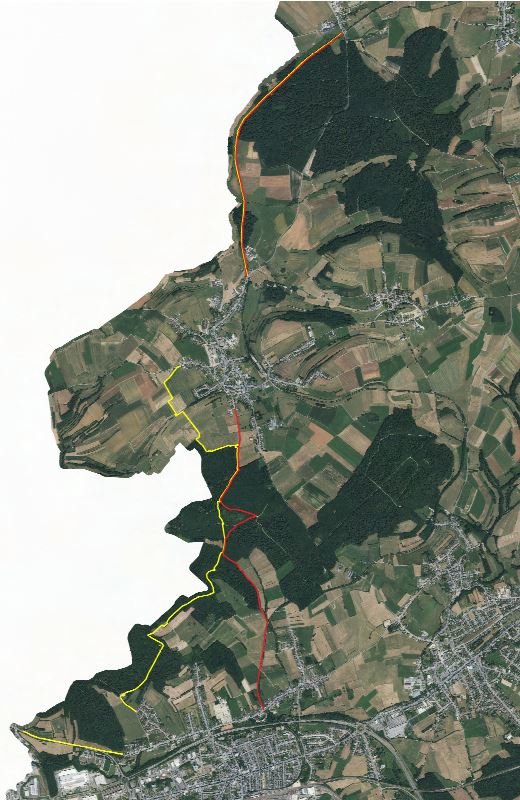