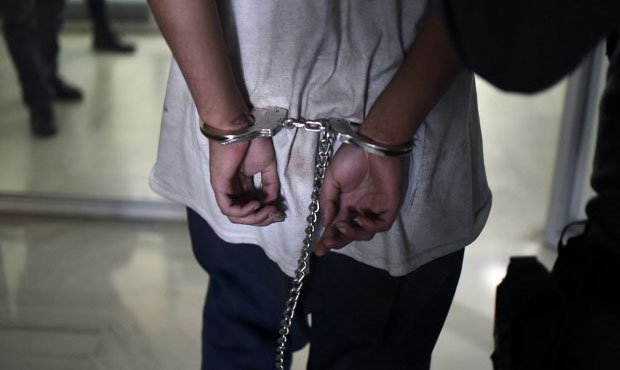 The offender was caught swiping a number of items in a tech shop near Luxembourg's central station at 5.30pm

The individual was caught red-handed and the police quickly arrived at the scene. The public prosecutor’s office had the man arrested and he was brought before the examining magistrate on Sunday morning.

On Saturday at around 8pm, an inebriated man tried to steal alcohol from a shop on Bertrange's the route de Longwy. When he turned aggressive, staff called the police. The man, in return, pulled out a knife and began threatening the cashier.

When the police arrived, officers were able to seize the knife and detain him. He was also arrested and faced an investigating magistrate.