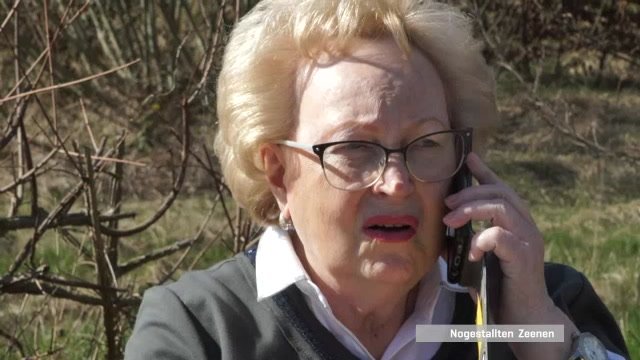 Senior citizens are especially at risk of falling prey to scams, as many scams take advantage of both technology and emotional ties to come away with thousands of euros.

One scam in particular has been the subject of an awareness campaign recently launched by the police.

The grandparent scam always begins in the same way, with grandparents receiving a phone call that sounds like it may be a familiar voice. In this scam, the scammer pretends to be a grandchild who desperately needs money due to some financial difficulties. The scammer preys on the grandparent's desire to help and protect their grandchild and ultimately comes away with significant amounts of money.

How many scamming cases have been processed in court?

The courts are processing or have completed 17 trials relating to scamming between 2014 and 2016. The staggering financial damage resulting from these cases is estimated at over €600,000.

For a short while, it appeared that these types of grandparent scams had decreased following a successful police operation in Poland at the beginning of 2016.

Investigators successfully caught the masterminds of a large-scale scamming group, specialised in grandparent scams. The main suspect was arrested and extradited to Germany, where a trial is underway.

Acute risk of scams on the net

Unfortunately, this arrest does not mean that the scam has stopped completely. Instead, the methods of the scam have changed and it now takes place over the internet.

The use of the internet has skyrocketed amongst senior citizens, which in turn increases the risk of becoming the victims of scams, if they are not adequately informed.

As a result, BEE Secure, the Safer Internet Awareness Centre, has launched a dedicated programme to teach senior citizens about internet crime. Alongside a website, silversurfer.lu, there are senior internet security advisers who organise meetings and provide guidance on how to protect yourself from potential scams.

The advisers believe it is crucial to help senior citizens who may be in contact with strangers, especially in familiarising them with new technologies. The issue arises as senior citizens are part of a less sceptical generation, which could put them at risk of being taken advantage of.

It is in that spirit that the police have launched an awareness campaign in collaboration with BEE Secure. The campaign, titled "Dear Granny, dear Grandpa, don't let yourself be tricked", focuses on elderly individuals living alone or who have little direct contact with family or friends. Statistics have shown that senior citizens living alone are most vulnerable faced with scammers and are especially targeted by scammers.

The challenge faced by the police is not an easy one. Scammers constantly change their methods once a scam becomes too well-known, which in turn makes it difficult for the police to keep the population up to date and aware of the dangers of the internet.