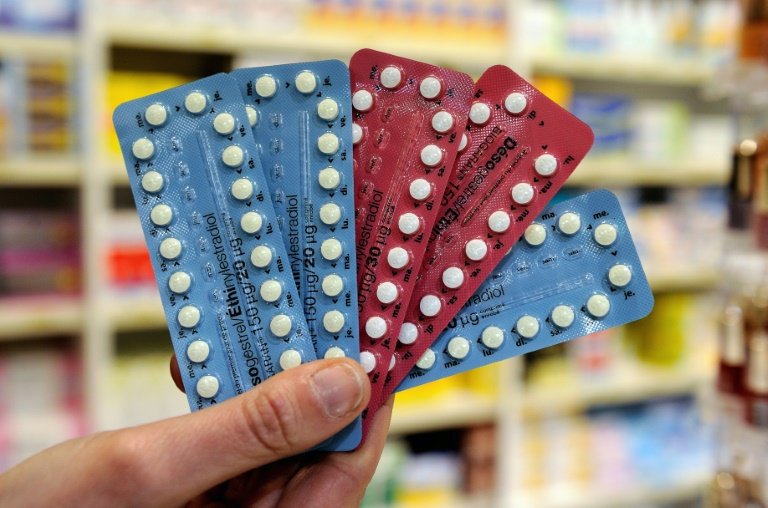 While condoms aren’t refunded, certain places, such as hospitals, hand them out for free. The Minister anticipates making other forms of contraception, such as the morning after pill, refundable.

This would put an end to the current 30-year age cut-off point for refunds.

Responding to demands from the pharmaceutical industry, a €230 reimbursement is to be issued to on-duty chemists. While this final figure has not yet been confirmed, it would cost the state around €765,000 per year.

In order to encourage more young people to become doctors, a monthly €3,300 compensation/allowance will be granted to specialists, an increase of €1,200.

Meanwhile, deputies lamented the fact that no request was made for the €10,000 subsidy that is available to GPs, if they band together in a group cabinet.

The Minister of Health has further plans of action that he intends to implement nationwide, such as one against hepatitis, a national anti-Aids plan, and a mental health plan. Investment in these stands at €4,7 million.