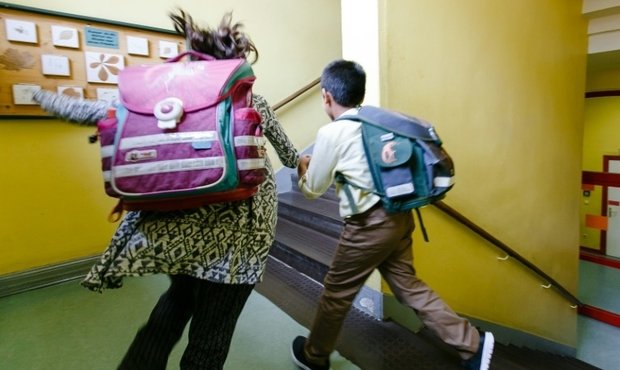 Djuna Bernard from déi Gréng wants MPs to also be entitled to maternity and parental leave. This is currently not the case.

MPs who are having a child are not in luck, as they are not entitled to maternity or parental leave.

The new co-president of déi Gréng, Djuna Bernard, is keen for this to change. However, the other parties, including the coalition partners, are somewhat sceptical about this initiative. The reason for this reluctance is that an MP is not comparable to an employee.

The electoral law states that MPs have neither an employer or a salary. Instead, they benefit from an allowance. The allowance is the fundamental system in place and questioning it would be problematic, according to some MPs.

The LSAP's Alex Bodry explained that it is not possible to make the most of every situation and accumulate all existing benefits. Emphasising the mandate given to MPs by voters, he went on to say that MPs should follow guidelines, which, in this case, is the allowance. He dismissed the idea of adding elements from other other domains.

The allowance amounts to 375 points, roughly equivalent to €7,000. Half of that sum comes from representation expenses, for which MPs do not need to pay tax or social contributions. MPs can choose to additionally pay in on the second half. The allowance could for example also be added to a pension.

In addition to that, there are "Jetonen" (attendance fees), or funds MPs receive for public meetings and commission meetings. The amount is €110 per half day. Finally, there is a parking space which costs €50 per month. Faction leaders and the president of the parliament receive more than standard MPs.

An MP who takes time off for illness continues to receive the base allowance, but not attendance fees. There is also a time limit on sick leave. If an MP misses more than half of all public meetings in two sessions, they lose their mandate.

The LSAP faction leader reiterated that an entire system played by these rules, and even though he could understand the grievances, Bernard's demand was problematic, as it was alien to the system.

Though Alex Bodry liked the new green party leader's idea of a daycare centre at the Chamber of Deputies, he was surprised that the issue wasn't addressed in the normal way, rather that the subject had been brought up randomly in a general political debate.

Bernard's idea of the crèche caused a rather bizarre series of events on Thursday. Following her speech, ADR MP Fernand Kartheiser tabled a 10 year old resolution which requested the creation of a crèche at the Chamber of Deputies. The Green party then voted against it, along with the DP and the LSAP.

In the end, the resolution was rejected by 31 to 29 votes.