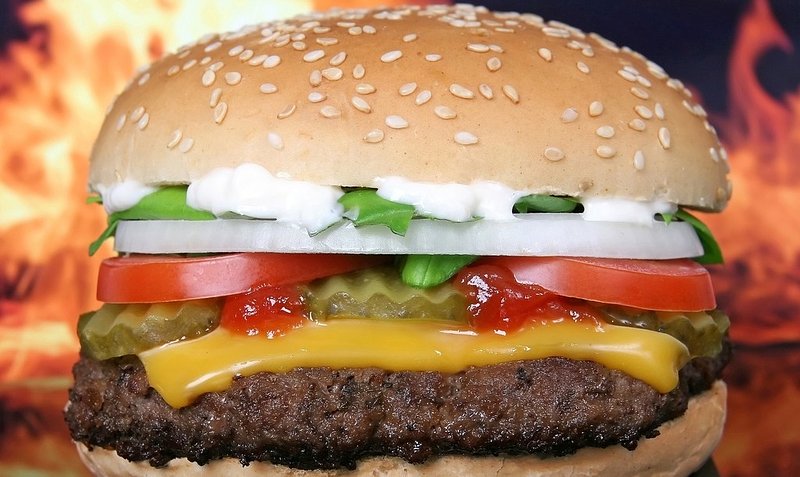 As you may remember from our previous article, the McDonald's near Luxembourg Gare will permanently close its doors in June. Should it be replaced by another fast-food outlet?

Seeing burgers everywhere? You're not alone. From affordable take-away places, to international fast-food chains and lavish restaurants serving bunned black-Angus with truffle mayonnaise - the burger fever has a stranglehold on the Grand Duchy.

Long gone are also the days when only carnivores could have a burgasm: mushroom veggie burgers are gaining popularity and so is the "LëtzeBurger." The latter combines the traditional Gromperekichelcher with Luxembourgish cheese.

However, not everything's a happy meal in the high-calorie world of burgers and fries. Ever since Luxembourg's first fast-food restaurant opened its doors back in 1968 ("Wimpy" on place de Paris in Luxembourg City), competition has metamorphosed into an insatiable beast. The burger wars have claimed another victim: McDonald's near central station will close in June.

While the closure of the McDonald's near central station won't deal a heavy blow to the large multinational, the announcement of the closure created quite the stir in the Grand Duchy. After all, the outlet welcomed almost a thousand clients per day. According to Paperjam, McDonald's did not renew its lease.

Moore Foods CEO Gary Moore, who runs ten restaurants for US chains in Luxembourg, was hoping to obtain the lease for Five Guys, which opened in August 2018.

The high rent prices may have been a factor, despite Luxembourg being one of the countries with the highest PPBM (price per Big Mac).

Burger King seems to get the upper hand over McDonald's: the chain boasts restaurants in Foetz, Bascharage, Luxembourg, Bertrange, Wasserbillig, Capellen and Leudelange. And, according to Le Quotidien, another outlet will open coming Thursday in Mersch.

Ever since Luxembourg and Belgium's Quick restaurants were bought by QSR Belgium, American brands are gaining ground in the Grand Duchy.

The gradual Americanization does not sit uneasy with many customers: last year, a petition was started to transform Esch's Quick into a Burger King.

The Grand Duchy is getting hungrier (almost) by the minute

In this context, the latest statistics from the Horesca sector are revealing.

In short, the restaurant sector is booming in Luxembourg: for the first time in the country's culinary history, there are more restaurants than bars. However, the statistics do not reveal which of these restaurants belong to the somewhat controversial "fast-food" category.