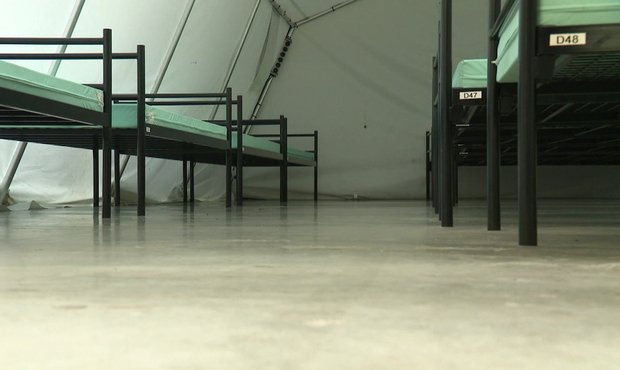 Most requests for international protection last month came from people originating from Eritrea (57).

The second largest group of 21 individuals were from Syria, followed by 15 from Iraq, and 14 from Afghanistan.

Eleven individuals had to return to their country of origin, of which three had to be forced to return.