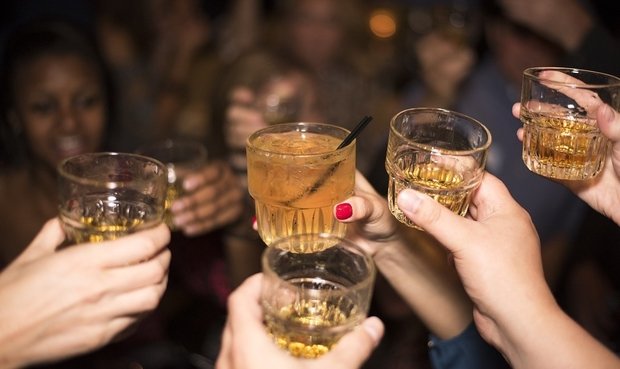 Excessive alcohol consumption at parties has lead to an incessant flow of patients being brought into hospitals and A&Es due to alcohol poisoning.

A&E employees and addiction therapists have warned of the urgency of the matter: more and more young people are brought to the A&E with alcohol poisoning.

Despite the fact that it is illegal to sell alcohol to persons under 16, many young teenagers are taking part in binge drinking.

Dr Jean-Marc Cloos, a psychiatrist and addiction therapist, mainly blames the consumption of strong alcohol, which is also relatively cheap to buy.

The way young people consume alcohol at parties has also undergone a transformation. Whilst parties used to start at 7pm or 8pm, nowadays they begin at 10pm. Consequently, people tend to consume more as 'pre-drinking' before the party has even begun.

Dr Cloos outlines the flat-rate party trend as particularly concerning: people pay a higher admission fee to get into events and drink as much as they want, commonly seen in Luxembourg in the form of 'free beer' events. Dr Cloos has called for urgent action, namely stricter control and policy on ID checks to ensure party-goers are of age.

Dr Cloos also believes that raising the age of purchasing alcohol would be beneficial.

Another idea is to simply stop selling particular types of drinks at parties or to raise their prices, and make a switch to soft drinks, beer and wine.

Perhaps, according to Dr Cloos, it is time to finally implement the national alcohol action plan, which had already been tabled back in 2016.