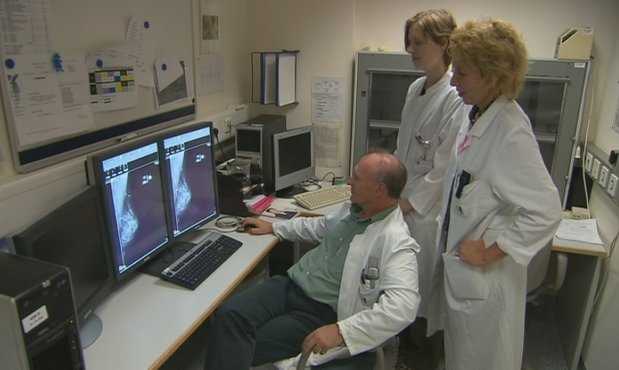 Just over 100 gynaecologists are currently working in the Grand-Duchy, but the profession is slowly losing its appeal, according to physician Marc Stieber.

A possible reason that working as a gynaecologist in Luxembourg is losing its appeal is partly insurance-related, but also due to the lack of support from the political environment, especially in terms of night duty in hospitals.

The new hospital plan intends for hospitals that count more than 1,500 childbirths a year to have gynaecologists on duty 24/7. Maternity wards that do not reach these numbers, the hospital in Esch being one example, do not have to follow these exact guidelines. However, doctors will still have to be on call in case they are needed.

According to Robert Lemmer, president of the Luxembourg Society of Gynaecology and Obstetrics, having to be on duty and on the premises of the hospital is unnecessary, as there have not been any known problems in the past.

Physician Marc Stieber feels that the idea of being on duty in hospital 24/7 has not been fully thought through, as the law in question has not considered the lack of budget required for not only the gynaecologists themselves, but also paediatricians and anaesthesiologists who would also have to be on-call non-stop.

Additional uncertainties arise: would doctors who were on call for the night have an off day the following day? How would those costs be covered, especially as their regular doctor’s practises would have to remain open for standard consultations as usual?

Another issue, according to Stieber, is that of insurances. Gynaecologists would, of course, not practise medicine without being covered for insurance. To be more specific, as doctors would be treating new patients when urgent care is needed, this comes with a lot more risks, largely due to the fact that they do not necessarily know the patients and their medical history.

Whilst physicians are covered by the professional responsibility of the hospitals and the Ministry, larger insurance companies would most likely not be willing to take the risk.