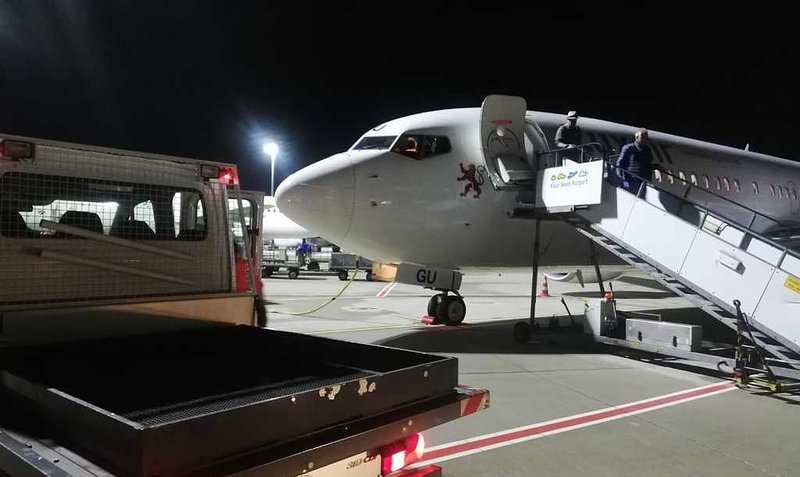 On Thursday night, a Luxair flight due to depart from Cologne to Las Palmas remained grounded due to technical issues.

A Luxair Boeing 737 experienced issues at the take-off of the flight and was forced to remain grounded.

The charter flight ultimately missed its departure, as the pilot decided to abort the starting procedures and park the aircraft at the airport. 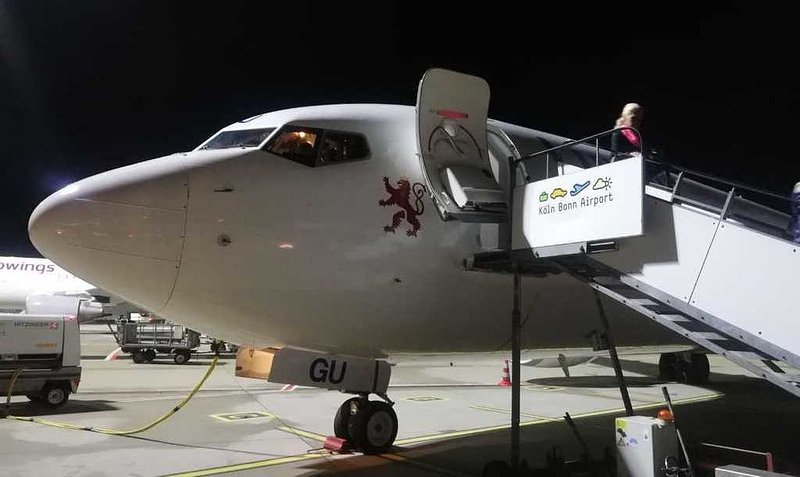 All passengers were welcomed back into the airport whilst the airline brought a second aircraft to the airport. The flight eventually left towards Gran Canaria with a six-hour delay.