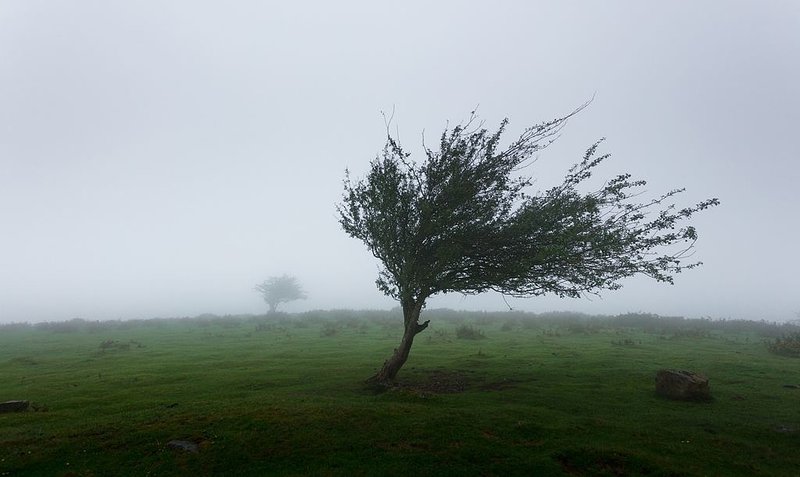 Strong winds are barracking the Grand Duchy until Sunday evening.

Meteolux has launched an orange alert between 10:00am and 8:00pm this Sunday for readiness regarding a forecast violent winds.

This alert relates to the whole country.

The alert level suggests, among other things, gusts of wind from the south-west, reaching or even exceeding 100km/h in certain areas.

On Sunday morning the Grand Ducal Fire and Rescue Corps were called into action in several areas across the country to remove fallen trees from roads, responding to 14 incidents in total.

Countless Vuergbrennen celebrations were cancelled across the country (see list below). The Schifflange cavalcade procession has been cancelled for the same reason, following safety discussions with police. The organisers are now seeking to rearrange the date with the town mayor.

The Cross Country championships have also been cancelled due to the adverse weather conditions.

Limit Travel
Limit your speed on the road, especially when driving larger or high-sided vehicles;
Do not walk in the forest;
In the city, be vigilant as certain debris may fall or be blown about;
Store or secure objects could be blown away or may be damaged (e.g. garden furniture, parasols,...);
Avoid working at heights. 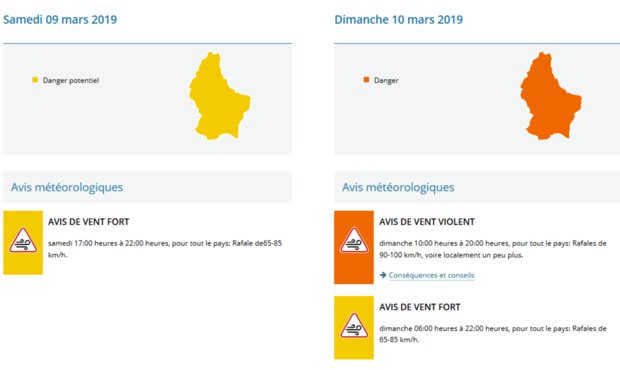 Buergbrennen celebrations have been (partially) cancelled in the following municipalities:

The celebrations WILL take place here:

For more information please check the website of your local municipality.