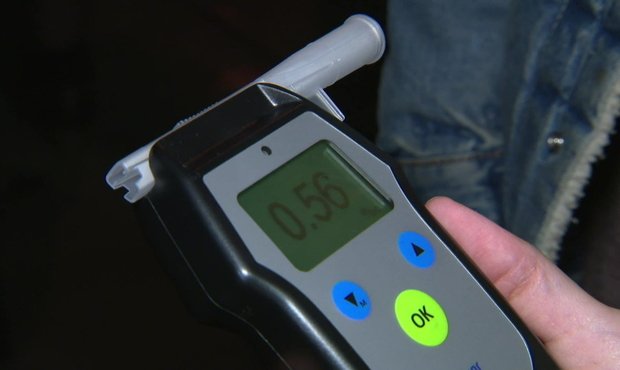 On Monday afternoon, the police did alcohol checks in three spots in Luxembourg City.

In total, 175 drivers were stopped by the police. Of those 175, none of the drivers had been drinking and the police did not confiscate any driving licenses.

However, officers did issue 14 fines for various other infractions.