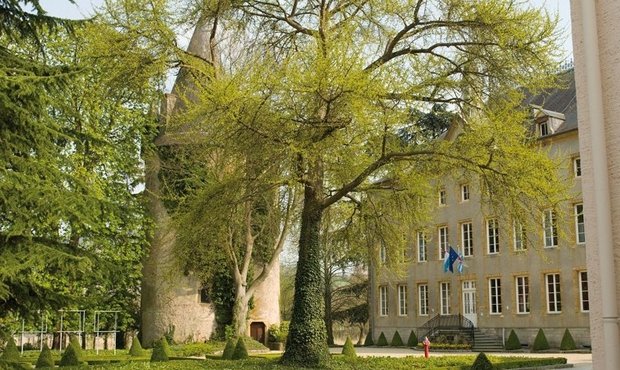 Schengen Castle used to be a hotel and conference centre until 2014, but has not had an official use since. Before the legislative elections, there were discussions of potentially basing a hotel school at the castle, but have these discussions developed?

This was the crux of CSV MP Octavie Modert's parliamentary question, which sought an update on the project for the castle's future.

The castle was originally built in the 13th century and has had many different purposes. Most recently, it was a hotel and conference centre, but before that, the castle was occupied by the congregation of Saint Elizabeth from 1939 for almost 70 years. 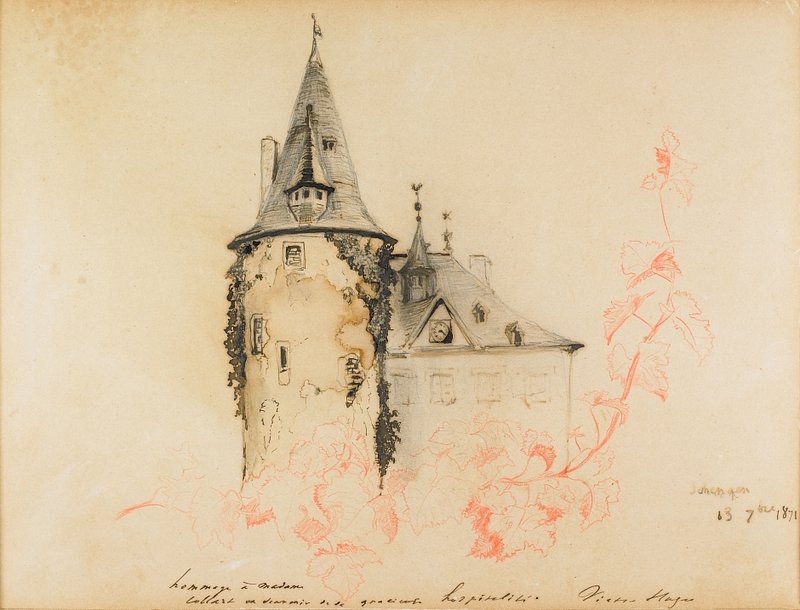 A sketch of Schengen Castle by Victor Hugo (1871).

In their response to Modert, Minister of the Economy Etienne Schneider and Minister of Finance Pierre Gramegna remained evasive. They explained that the project of creating a hotel school at the castle remained in a preliminary analysis phase, as the state was researching the conditions under which it could purchase the historical building.

As a result, the project has not been incorporated in the 2019 budget. The castle currently belongs to the real estate group Regus.

The ministers did express a need to build education facilities for the hospitality sector (Horesca), which employs about 21,000 people in Luxembourg. 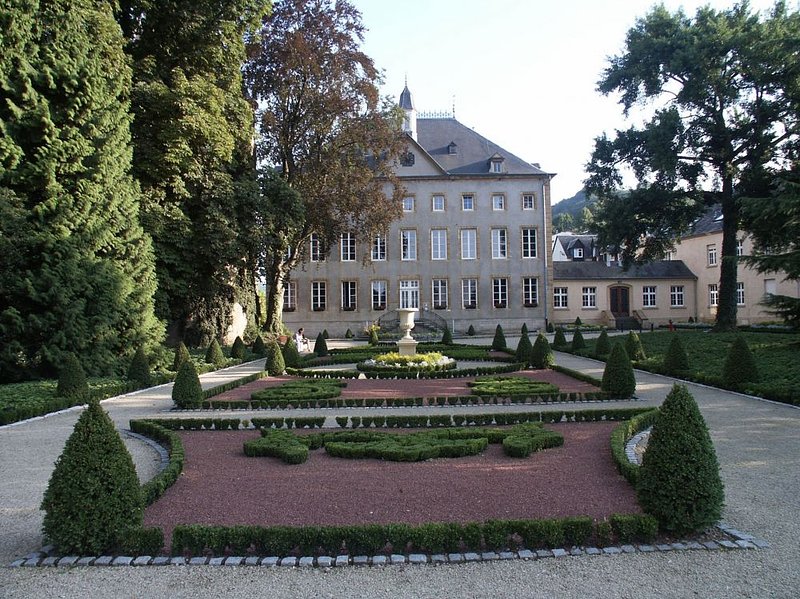