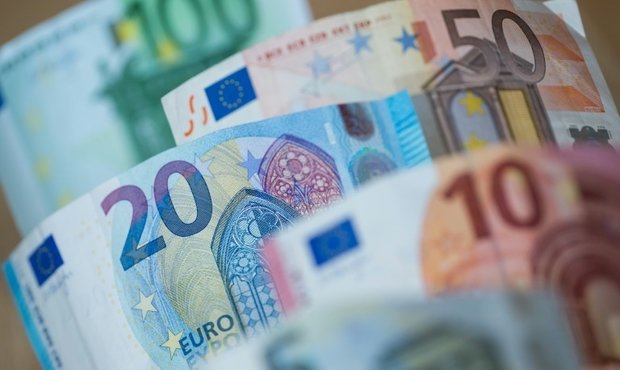 The European directive on administrative cooperation in direct taxation was introduced in 2014 to facilitate the exchange of fiscal information between member states. The end goal is to prevent residents from tax avoidance.

His question concerned Luxembourgish residents with funds in foreign bank accounts, concerning pensions, salaries, or money earnt through rental properties. Mosar was also interested in the amount of taxes that the treasury received through the exchange of information.

Gramegna highlighted that tax authorities can first of all only provide information that has been declared to the relevant tax authority. He confirmed that between 2014 and 2018, Luxembourg's taxation authorities received nearly 301,000 reports from EU counterparts.

The minister was unable to respond to Mosar's second question concerning the treasury, as foreign tax authorities were still processing information.

The majority of reports from other EU countries concern profits from rental properties. In 2016, there were over 56,000 reports in this category.