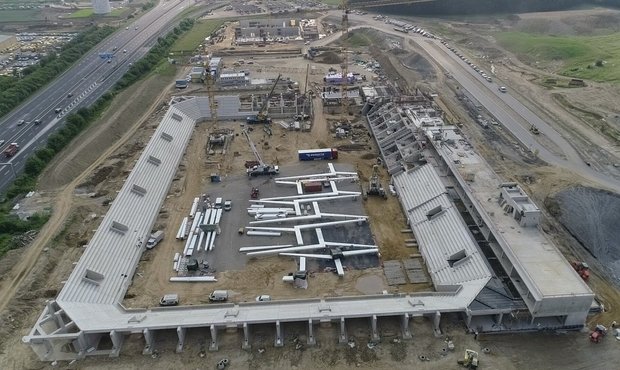 According to RTL information, some questions regarding the name of the new national stadium have already been addressed.

A petition was recently filed with Luxembourg's parliament to name the new stadium "Louis Pilot Stadium" in honour of the Luxembourgish football player.

The petition was marked by moderate success, garnering only 134 signatures.

In an RTL poll conducted last month, 3,000 people gave their opinion on what the new stadium should be called. The winner with about 64% of the vote was "Luxembourg Stadium". The "Louis Pilot Stadium" proposal lagged behind at only 18% of the vote.

The city of Luxembourg has rebuked the idea that the stadium would be commercially sponsored, firmly saying it "excluded" the possibility.

To our question on whether a name for the new stadium had already been chosen, the city of Luxembourg only replied that "the new stadium is currently known under the name national stadium".