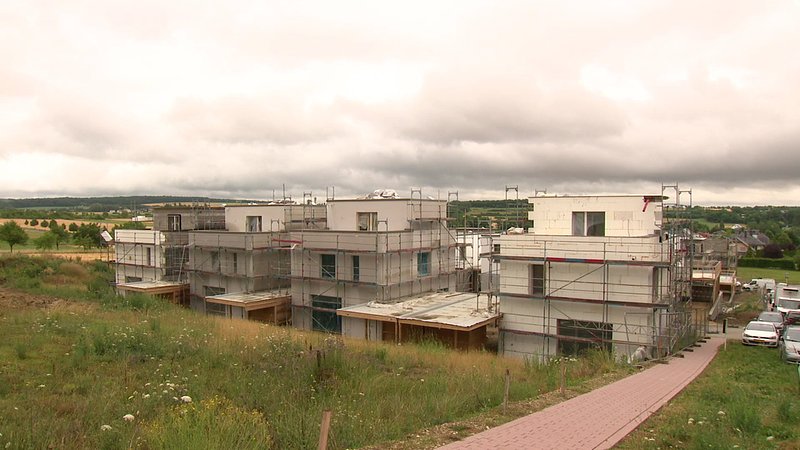 Housing prices in Luxembourg continue to rise, and 2018 experienced a 7% increase in prices. This is the steepest price hike in ten years.

Jones Lang Lasalle attributes the higher housing prices to three causes. The population has risen substantially as an additional 11,300 people added to the population of Luxembourg in 2018. In addition, there are not enough new apartments to meet the high demand. In theory, around 6,000 apartments should be built each year, but the actual average is just that 2,600 apartments complete construction per year. The final cause is low interest rates.

As for office space, 2018 was an exceptional year. There are a record-breaking 245,000 square metres of office space in Luxembourg. Correspondingly, many new companies moved to Luxembourg, predominantly due to Brexit.

However, Jones Lang Lasalle did stress that housing market prices are still lower than other European cities.