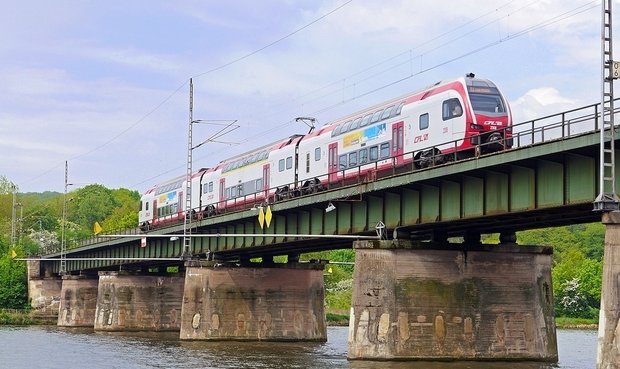 Minister for Transport François Bausch has revealed initial details about the concept that has drawn its fair share of criticism.

Luxembourg will be the first country in the world to introduce free public transport on a national scale.

In his press conference on Monday morning, Bausch was also expected to reveal the date on which the government plans to launch free public transport for all.

Until today, it was only known that it would be introduced at some point within the first trimester of 2020.

As of just after 11am this morning a date has now been confirmed - public transport will be free from 1 March, 2020. Details may follow.