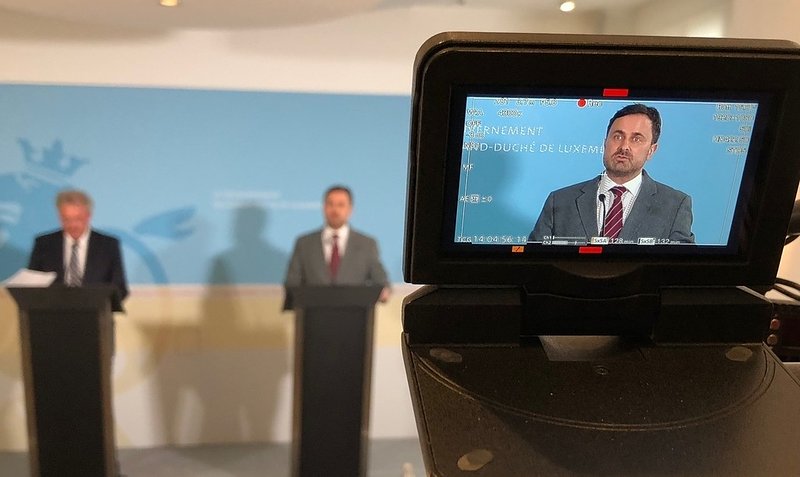 As 29 March draws ever closer, prime minister Xavier Bettel and minister of foreign affairs Jean Asselborn have started preparing the Grand Duchy for the UK's divorce from the EU.

"We need to wait for Theresa May's plan B," Bettel explained. At the same time, the government needs to be prepared for both possibilities - London leaving with or without a deal.

The government has already drafted two bills to regulate the right of residence of British citizens living and working in Luxembourg. Teachers for example faced an uncertain future as Brexit risked stripping them of the right to teach in the Grand Duchy. Fortunately, a solution has already been found and British teachers can continue to exert their profession in Luxembourg.

Luxembourg and rest of Europe are waiting for the UK government's decision: only then national governments can take adequate steps.