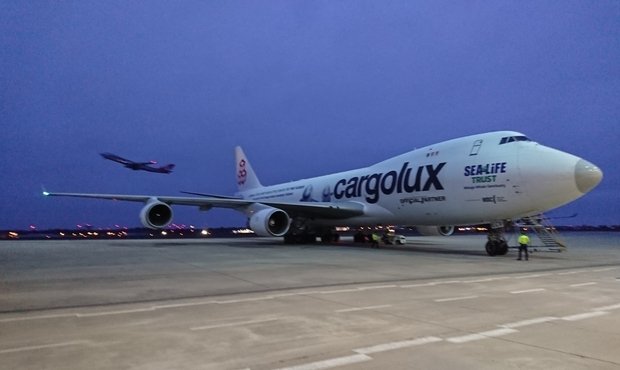 The company will investigate the cause of the fire. There were no injuries.

A Cargolux flight from Kuala Lumpur to China had to do a u-turn and make an emergency landing on Wednesday.

The crew noticed a fire and smoke in the cockpit, which caused the crew to turn back to the airport. Due to the quick of the crew, the incident did not lead to any injuries.

Luxembourg, 16 January 2019 – Cargolux confirms that its flight CV7303 en-route from Kuala Lumpur, Malaysia, to Zhengzhou, China, returned to KUL shortly following take-off. An emergency was declared after the crew reported the presence of fire and smoke in the cockpit.

The operating crew took the decision of returning to Kuala Lumpur where the aircraft was safely landed. The rescue services were alerted and the runway was temporarily closed before reopening once the aircraft was returned back to the ramp. The crew were able to leave the aircraft unharmed.

The authorities have been informed and Cargolux is fully cooperating in the investigation to determine the root cause of this incident.