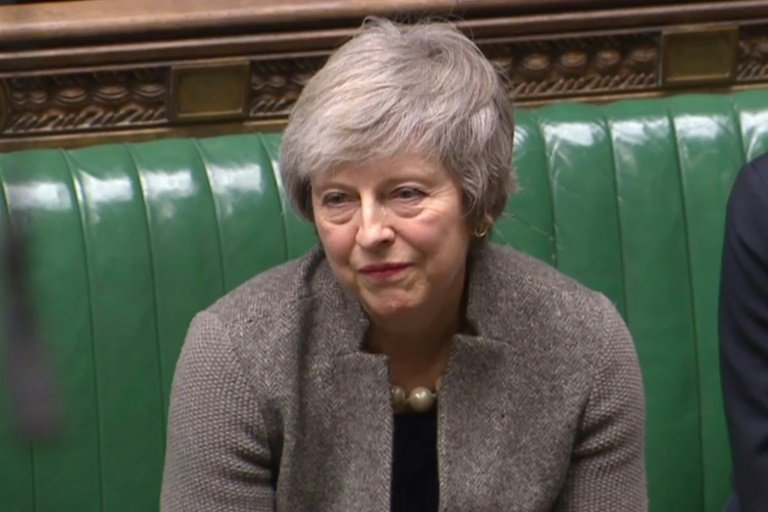 Our Brexit, Our Future's jokey take on festive communications

Voicemails have surfaced painting a picture of a desperate UK Prime Minister as she tries to convince Jean-Claude Juncker to meet her.

During the audio, hosted via the Twitter account Our Brexit, Our Future, May is heard asking Juncker to come over for a little party with 'the other 27 EU leaders'. There's talk of having some mulled wine and 'a chat on the backstop'.

An increasingly unhinged May then leaves several more messages escalating her need for a meet, giving poor excuse for a BFF, Boris Johnson short thrift and admitting that the Euro lot are a nicer bunch.

The end of the clip reveals that May has popped over the channel and is outside Juncker's gaff.

It is very funny, if a bit snide. Have a listen.