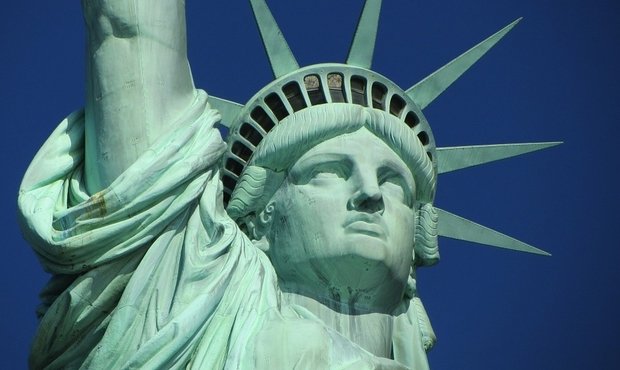 On 1 January 2009, the government introduced the "nationality by recovery" option, which has since run out as of 31 December 2018. During that period, 1,465 Americans have been granted Luxembourgish citizenship

Since then, Atz has guided a number of Americans through the procedure. In December, Atz came to visit Luxembourg and provided RTL with some insight into who his clients are.

The New Yorker explained: "It started in February. I got 300 requests in May and the requests continued to come in. I believe this was mainly due to the approaching deadline, as the programme ended on 31 December 2018."

Atz decided to find out what made his clients want to get the Luxembourgish citizenship and carried out a poll amongst 241 of his clients. "I wanted to see if there were any similarities between the different profiles, but it is actually very varied," Atz concluded.

His clients live all over the US, although the state of Minnesota does stand out in the number of applicants. Others were from Texas and California for example. He found out that his clients were generally very educated people holding at least a bachelor's degree. Many of them also have a PhD.

One of these clients: Avery Macintosh, a 37 year old biostatistician who works for a pharma company in Boston. For the process of becoming a Luxembourger, he came to the country for the first time in his life. He described it as a very exciting time. He met his cousin for the first time since he was nine and was shown around Luxembourg by him, and on his tour he visited the Kirchberg Philharmonie amongst other things.

When asked about his reasons for wanting to obtain the Luxembourgish citizenship, Macintosh explained that he had been very close to both his mother and his grandmother, who left Luxembourg behind to start a new life in the US. He always felt a close connection to the country and felt like gaining the Luxembourgish citizenship would be the ideal way of honouring that connection he had through his late mother and grandmother.

Macintosh stated that he found the process very straightforward once he had all the documents together and is now looking forward to exploring his new country.

Between 2009 and 2018, 20,832 people were granted Luxembourgish citizenship on the grounds of the "nationality by recovery" option. Most of them were Belgians (9,415), closely followed by the French (8,120). 1,465 people from the US became Luxembourgers over the course of the 10 years. Brazilians also came out in surprisingly large numbers: 1,330 to be exact. 369 successful applicants were from Germany.

Below is a video produced by the Luxembourgish TV team - some of it is in Luxembourgish and French, but from the 2 minute and 15 second mark a majority is in English, for anyone curious about why so many Americans have decided to pursue Luxembourgish nationality.