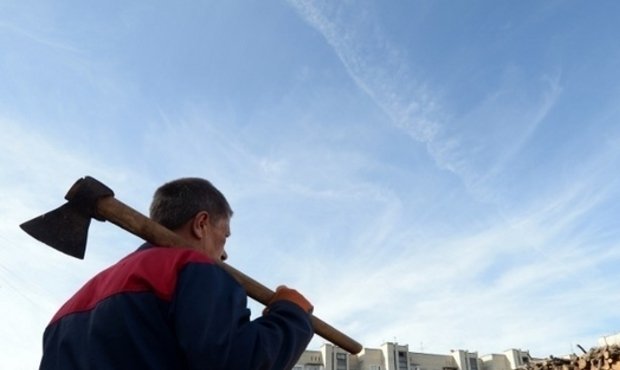 The police received a report of a man on the loose with an axe in Rodange shortly after midnight on Sunday morning.

According to the initial report, the man had been yelling and was likely under the influence of alcohol. The man had damaged at least 13 wing mirrors on Avenue Dr Gaasch as well as a street sign before the police arrived.

Upon the arrival of the police officers, the man's axe had seemingly vanished, but this did not deter him from threatening passers-by. The police officers managed to immobilise and handcuff the man.

Still failing to contain himself, the man verbally abused the police officers on the way to a police cell to sober up. To top it all off, he purposely hit his head against the passenger side window of the car, losing several dentures in the process.

The axe that was reported to the police has not yet been located.