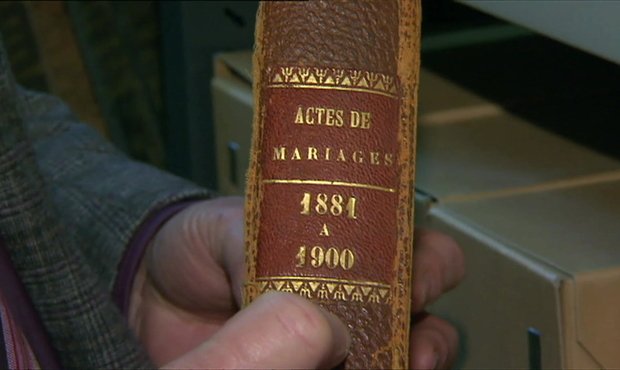 The so called "Nationality by Recovery" option was introduced 10 years ago and will run out on the 31st December 2018.

Most of the requests came from Belgium with France being in second place.

People whose ancestors emigrated to North and South America also managed to take advantage of this method of acquiring citizenship.

This procedure was an enormous success, exceeding expectations according to government representatives. Less than 5 percent of applications were rejected.

A further 5,000 requests are still awaiting processing which would bring the total up to 25,000 people who acquired citizenship through to the “Nationality by Recovery” process.