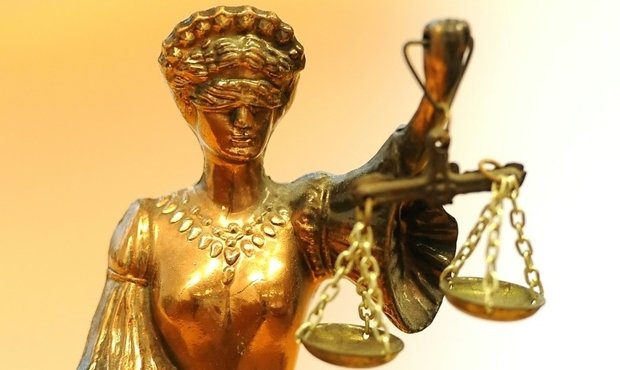 A sports teacher brought a law suit against the state, opposing a 2016 grand ducal regulation that had increased his workload without raising his salary.

The court case ended in defeat for the sports teacher: the constitutional court ruled in favour of the state and confirmed the validity of the 2016 regulation.

The sports teacher had initiated the law suit when he was forced to participate in a mandatory training class without being compensated for it.

The 2016 regulation establishes that in some circumstances the state is under no legal obligation to pay educational staff more for participating in such additional training sessions. The constitutional court consequently ruled that the regulation does not violate Luxembourg's constitution.

In this case, the sports teacher is legally bound to absolve the training within his normal working hours because he teaches a final year class in a subject that has no exam at the end of the year. Because he will have fewer working hours towards the end of the year (given that his final year students finish early and do not have to take exams in his subject), it is within the legislator's rights to make him participate in the additional training without raising the salary.