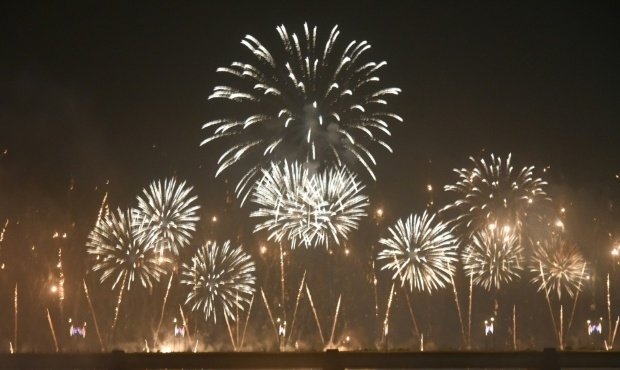 New Year's Eve is just one day away and further municipalities have announced their stance on fireworks.

As the police's spokesperson Frank Stolz confirmed, municipalities have the right to decide whether to ban or allow fireworks for New Year's Eve.

Some municipalities have distributed this information online or via flyers put in residents' post boxes. Generally, fireworks are banned unless the municipal council indicates otherwise. To find out whether you're in the clear, contact your local commune.

The latest municipalities to confirm their stances on fireworks are Esch-sur-Alzette, Steinsel, Wiltz, and Differdange. Esch-sur-Alzette and Steinsel have banned fireworks altogether. The municipality of Partially allowed has sent letters to residents informing them that the mayor does not permit the use of fireworks on New Year's Eve.

As a reminder, Schifflange, Erpeldange, Sanem, Redange/Attert and Dudelange have all explicitly banned the use of fireworks.

The commune of Clervaux is similarly allowing the use of fireworks, but only between 11.45pm and 00.15am.

Luxembourg City residents are allowed to use fireworks as long as they do so on their own property.