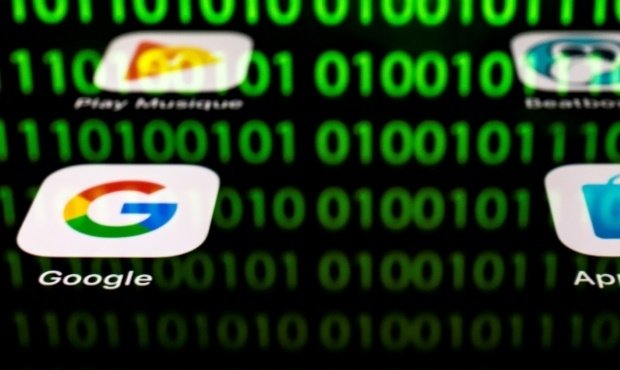 The project was presented to Bissen residents in a town hall meeting on Tuesday evening.

A new industrial zone and research area is in the works in the Klengbousbierg area of Bissen, which is expected to draw other companies apart from Google.

The opportunities and challenges that would confront the small town of Bissen were discussed at a town hall meeting on Tuesday.

Google bought a 33.7 hectare large plot in Roost, Bissen, nearly two years ago. While the first buzz surrounding the potential project of the internet giant google died down after a while, the project was never put on hold. S

everal feasibility studies had to be carried out, and their results were presented to the residents of Bissen at the Tuesday evening meeting. Bissen mayor Jos Schummer said he was happy about how Tuesday's meeting went and that the residents were largely optimistic about the project.

In the event that Google and other companies should decide to settle in Bissen, the town will have to expect a surge in traffic.

In order to tackle this problem before it can arise, new roads and roundabouts will be built next year.

The environment is another worry. New trees will have to be planted and structures will need to be built to prevent possible flooding in the future.

General urban development plan will have to be adapted

To make sure that Google's project in Luxembourg can go ahead without a hitch, the general urban development plan will have to be changed. The area will have to be reclassified to allow its use for "data and research" purposes.

From 7 January, Bissen residents will be able to take a closer look at the proposed changes to the general urban development plan and give their feedback. In March 2019, a final decision will be made. After that, the Google project is expected to be able to go forward as planned.

The number of jobs that will be created through Google's move to Luxembourg is anyone's guess. Apart from Google, Goodyear has also expressed an interest in moving to the Klengbousbierg industrial zone.

The IEE car supplier company already has a building in the area. There are currently plans to develop the zone into an "Innovation Campus", on which data technology and research plays an important role.