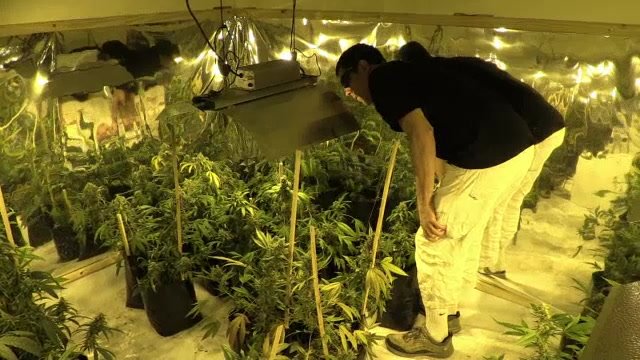 One of the government's aims for this legislative period has made waves, as the government intends to legalise not only medicinal but also recreational marijuana.

While the government has confirmed that it aims to introduce this measure at some point, there is no concrete plan for how the legalisation of cannabis will be enacted. One interest group, a youth and drug assistance group (Jugend- an Drogen-Hëllef) has expressed its concerns about this measure.

A representative for prime minister Bettel stated that the Ministry for Health is responsible for the project but, upon inquiry, a ministry representative explained that the current focus is the medicinal marijuana project. The file on legalising its recreational use has not yet been opened.

The coalition agreement states that recreational cannabis will be both decriminalised and legalised, but under certain conditions that have not yet been defined. The youth and drug assistance group is largely concerned as it believes the government must tread carefully in order to avoid being overwhelmed.

The concern with an overwhelming demand originates from the issue that Luxembourg would become the only European country to legalise the entire production chain, from growing to consumption. This is not the case in our neighbouring countries, as even the Netherlands allows growing only in minimal quantities. The only country worldwide to legalise the entire process of cultivating and consuming cannabis is Uruguay, which legalised it in 2013.

The police are concerned with a potential increase in drug tourism. Officers are not amused with the idea of legalisation, but are hesitant to make such statements to the press, according to the youth and drug assistance group.

The group is predominantly concerned about the impact on children and youths and has stressed the crucial importance of preventative education. The group's policy is to not speed through to legalisation, but to work intensely on accompanying measures such as the quality guarantee of the production and sale of cannabis.

The group, alongside the addiction association (Suchtverband), has requested a meeting with the new Minister for Health, Etienne Schneider. Regardless of the government's measures, groups involved with drug use are preparing themselves by meeting to discuss how legalisation can be a smooth process without dangers.