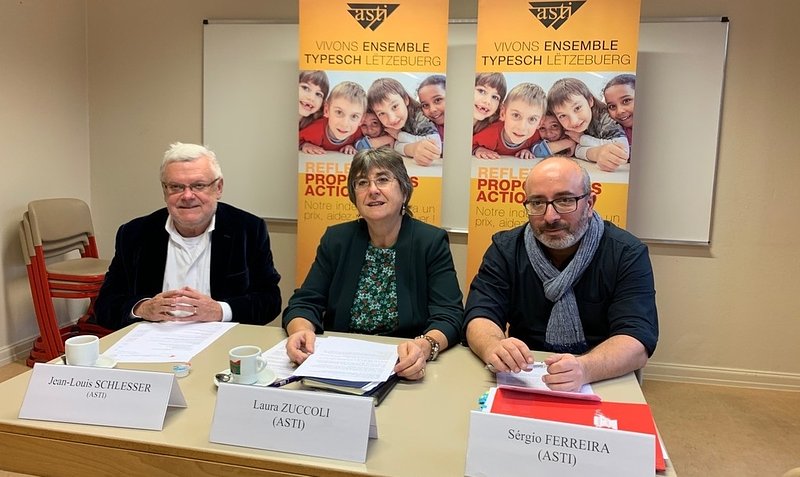 The association, which advocates more support for migrant workers in the Grand Duchy, presented its findings following its analysis of the coalition agreement. Asti concluded that the government's integration aims were disappointing, as only one of 235 pages was dedicated to the subject.

Asti advocates allowing all residents to vote under the same conditions and supported a 'yes' vote to 2015's referendum. The association deplored that the government is not revisiting the question of allowing non-Luxembourgers to contribute to decisions on crucial questions concerning Luxembourg's future.

The only allusion to this issue in the coalition agreement came in the form of acknowledging Luxembourg's democratic deficit, but according to Asti the agreement failed to mention any concrete solutions. 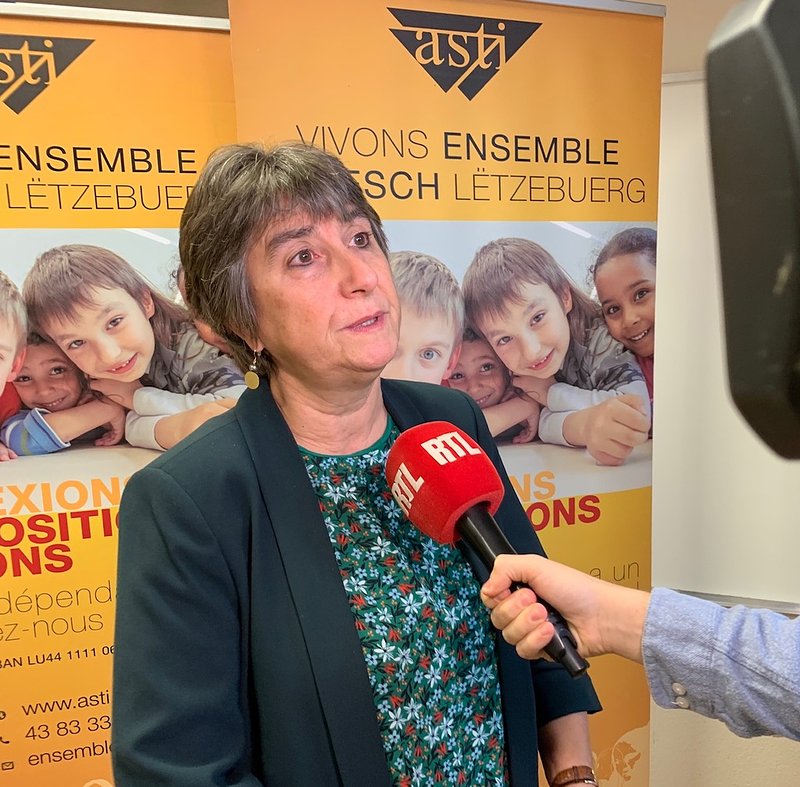 The association did not only criticise the new government, but also praised its immigration policy. Asti appreciated that the coalition agreement addresses the important contribution that immigration makes to the Grand Duchy's economy. The organisation also praised the fact that people with refugee status can bring their families with them. Asti did, however, express concern about the budget for a number of refugee integration projects. According to Zuccoli, the state needs to evaluate funding as otherwise the funding from the OEuvre Grande-Duchesse Charlotte would run out soon. 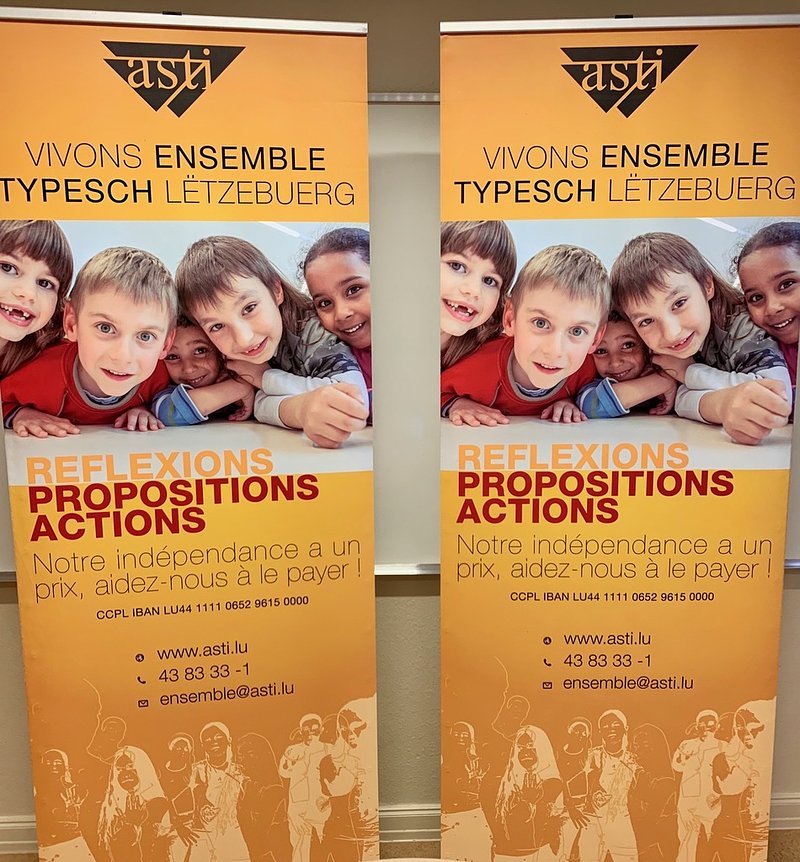 For more in-depth reactions to the coalition agreement, have a look at the following articles below.