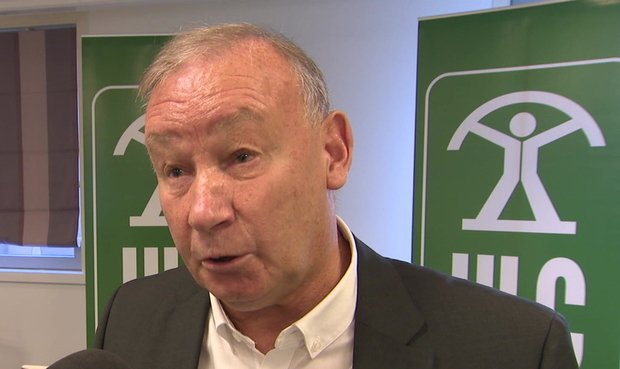 The ULC has examined the coalition agreement in depth and has expressed its satisfaction that the government has acknowledged its demands, particularly the creation of a dedicated consumer protection ministry.

Whilst the ULC did not react favourably to all relevant aspects of the coalition agreement, it is generally satisfied. The ULC has advocated the creation of a consumer protection ministry on many occasions in the past and is especially satisfied that the government is following that suggestion.

The ULC's president, Nico Hoffman, did stress that the ULC was less than satisfied with bank fees and would continue to remain on the ball with pressing this issue. The ULC also took issue with the pension costs for nursing homes. The association has called for a simulator which could show what type of costs are associated with care. Hoffmann highlighted that the Ministry of Family Affairs had promised such a simulator last year, but has not yet delivered on this promise.