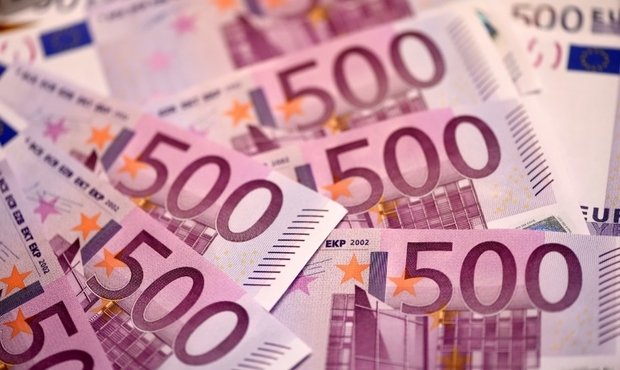 The coalition government is set to pass a new draft law to facilitate the fight against money laundering. CSV and ADR are not convinced.

As the following extract from the new draft bill reveals, Luxembourg's legislators and financial centers take the issue of money laundering seriously: "The aim of of this draft bill is to adapt the Grand Duchy's legal system to international requirements of corporate transparency." These requirements, the draft further reads, were defined in terms of the postulated EU directives and are hoped to prevent the abuse of Luxembourg's financial system for the purposes of money laundering or terrorist financing."

The parliament's judiciary commission revisited the issue once again last Thursday. More specifically, a new mandatory register of true beneficiaries sparked controversy. This register, which is an outcome of European directives, will force companies and associations to maintain greater transparency, hopefully playing a key role in the combat against money laundering and terrorist activities.

CSV and ADR in opposition

However, not everybody is convinced. Opposition party CSV viewed the draft bill as a bad start for the new government and argued that productive discussions are lacking. Even though the coalition government speaks of transparency and collaboration, CSV argued that they felt left out and were under the impression that everything was done to rush the law project to next week's vote without having real discussions.

ADR joined CSV in their criticism and argued that bad timing and the lack of preparation will hamper a positive outcome of the new law. The two opposition parties also lamented that the draft law came as an attack on associations. The latter now only have six months to fill out complicated forms that include countless documents and reference all their members.

LSAP MP Franz Fayot acknowledged the criticism and added that the associations should receive help once these procedures become mandatory. He nevertheless highlighted that the country's associations and clubs will have to cooperate and comply with the new law. The steep rise of fictitious non-profit organizations and associations have rendered stricter controls necessary.

The opposition parties also argued that the new draft law was doomed to fail because it would not pose a threat to offshore associations. According to Fayot, however, it remains virtually impossible to get these companies out of Delaware and re-register them in Europe or Luxembourg.

Luxembourg's financial sector will not suffer because of the new mandatory new register. As Fayot explained, the situation in Luxembourg irrevocably changed after Luxleaks and as the country reoriented itself towards green finance and fintech. Roy Reding (ADR) and Laurent Mosar (CSV) were less optimistic: in their view, those who want to find a way around the rules will always have a trick up their sleeve to achieve their goal.