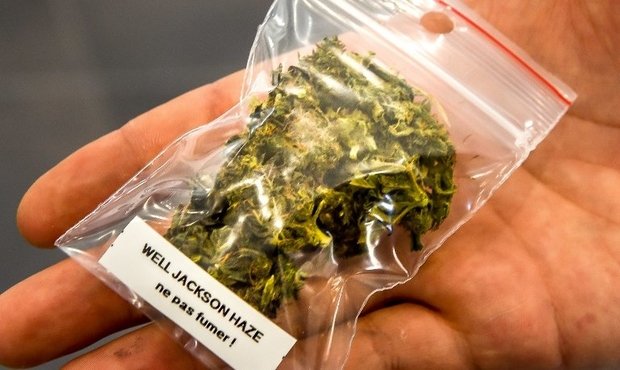 On Thursday, Canadian cannabis-producing giant Aurora announced that the Luxembourg government had selected the company to export cannabis to the Grand Duchy for medical purposes.

The company based in Edmonton (west Canada) announced in a press release: "To our knowledge, Aurora is the first producer of medical marijuana chosen by Luxembourg's health ministry to provide dried cannabis flower."

Aurora Cannabis Inc. is one of the biggest actors on the Canadian cannabis market and business has been booming since Canada became the second country worldwide (after Uruguay) to allow recreational use of the drug on 17 October 2018.

The topic of cannabis has been in the news frequently recently, as the Luxembourgish government's coalition agreement will look at decriminalising and potentially even legalising marijuana for recreational use in the next legislative period.

In June, Luxembourg MPs passed a law which authorises the medicinal use of cannabis in a strict framework linked to health conditions.

See our recent Opinion piece about marijuana in Luxembourg in the links box below.