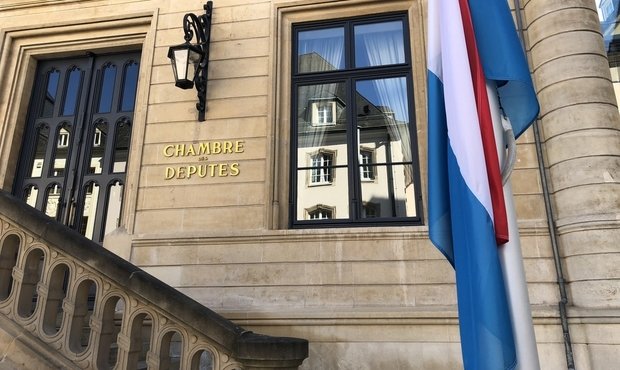 The newly re-inaugurated minister of foreign affairs, Jean Asselborn, presented the main points of the pact on Thursday in a Chamber hearing.

On Thursday Asselborn summarised the pact, which consists of ten principles and 23 goals for a communal United Nations policy on migration. The main purpose of the pact is to curb irregular migration and improve the possibilities for migrants to immigrate legally. In tandem, the pact also aims to protect the lives of migrants to the highest possible extent.

Asselborn explained that the pact is not a treaty, which means it will not affect national legislation. For this reason, there would be no legislative aspect for the Chamber to discuss.

None of the countries signing the pact will be judicially bound to it and Asselborn explained that in effect, nothing much would change. Luxembourg and other European countries already to keep to these principles. He also highlighted the government's intention to vote for the pact on 10 December in Marrakesh.

The CSV supports the government's intention to vote for the pact despite highlighting a number of issues in the text, such as the one-sided description of the migration phenomenon. Nevertheless, Claude Wiseler called it a paradigm shift.

Asselborn again stressed that the pact was not an international treaty, but a pact which would still prioritise national sovereignty. Asselborn had to specify this point again due to the opposition of the ADR, whose MP Fernand Kartheiser called for the government to not accept the pact due to the "many contradictions in the text."

Kartheiser believed that the text has many unclear statements and would endanger Luxembourg's democratic processes and the freedom of the press.

Déi Lénk and the Pirate Party both issued their support for the pact. Prime minister Xavier Bettel had already declared himself in favour of the pact in September. However, there is also a petition on the Chamber's website calling to reject the pact, which will be examined once the new parliamentary commission on petitions has been formed.