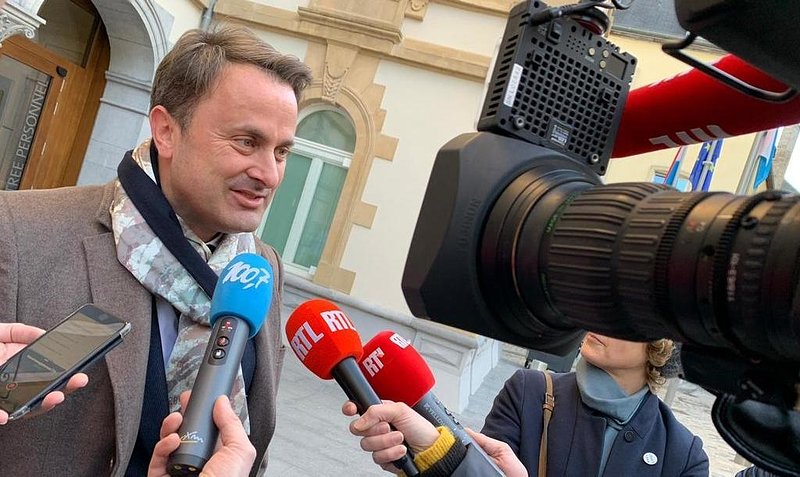 9 plenary meetings were enough to come to an agreement between LSAP, DP and the Greens.

Two further coalition planning meetings had been set - one on Thursday and one next week on 5 December. However, the three coalition parties - the Democratic Party (DP), the Luxembourg Socialist Workers' Party (LSAP) and the Greens - reached agreement ahead of schedule. On Wednesday, Xavier Bettel, who is in charge of forming the next government, said : "My job is done."

Instead of another coalition meeting, the press will be presented with a rough outline of the coalition agreement on Thursday.

There will be no announcements yet on which politicians will take the individual government posts, since each of the three party committees first need to approve the coalition agreement individually.

Only after this can the agreement be presented in more detail and names of ministers will be revealed.

While not much is actually known yet about who will be part of Luxembourg's next government, some speculations and leaks made it to the media.

Nicolas Schmit (LSAP) was open about his interest in becoming the next EU commissioner, which means that he would not be part of the next government since he will be campaigning ahead of the EU elections.

According to RTL information, Paulette Lenert could become the LSAP's only representative for the east in the government. It would be her first time in an elected government position.

Tess Burton (LSAP) will probably not be part of the next government, but become an MP in the Chambre des Députés (parliament).

According to a Luxemburger Wort article, the ministry for agriculture could go to an LSAP politician again. Most bets are placed on Romain Schneider to take over and according to RTL information, he would be open to taking on the task. 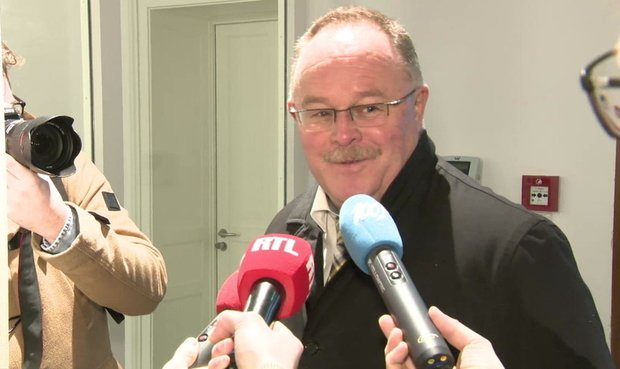 Fernand Etgen, who was agriculture minister from 2013 until 2018, would then become the new Chamber president.

Marc Hansen, who used to head the ministry of housing, is said to be set to take on a ministerial role despite not being an elected official.

Xavier Bettel neither refuted nor confirmed any of these rumours on Wednesday.