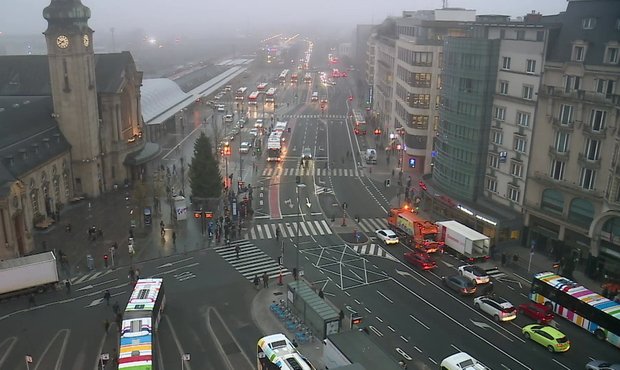 After weeks of tight-lipped politicians going in and out of coalition talks, the first specific bout of information concerning the agreement forged between the Democratic Party, the Greens, and the Luxembourg Socialist Workers' Party has leaked.

According to RTL's sources, the three coalition partners have come to a tentative settlement to slightly reduce kilometric allowances. The plenary has yet to approve the proposal though.

A kilometric allowance (indemnité kilométrique) is a type of flat-rate fiscal deduction which depends on the distance between your home and work. The maximum flat-rate deduction is €2,574 per year. It is yet unknown how much the parties would reduce this by.

The decision to reduce the kilometric allowance is already one tending towards an ecological point of view, as it would also provide less of an incentive to use your car.

The lower fiscal deduction would be a type of compensation for the state's budget, as the coalition partners have agreed on a second point: making public transport free.

The estimated cost of free public transport is approximately €30 million per year.

The party line from the coalition partners is that nothing have been officially decided yet.