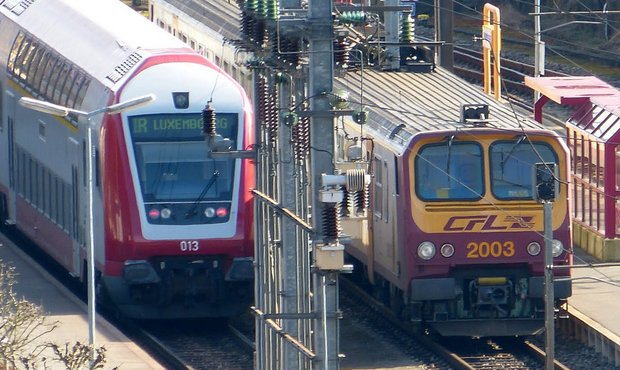 Member of Parliament Claude Haagen submitted a parliamentary question to the Minister for Sustainable Development and Infrastructure, François Bausch, concerning the noise pollution coming from the Troisvierges station.

On Monday, Bausch responded to Haagen's parliamentary question. Unfortunately, he explained, there was no way to reduce the noise during nights at the station.

Since the train timetable changes in December 2017, the CFL has had to store a lot of materials and trains at the train station in Troisvierges. Bausch explained that it is impossible to turn the trains parked at the station off to reduce the noise, as this could lead to issues turning the trains on in the morning. The knock-on effect would be that there would be significant delays in rail traffic.

According to information obtained by RTL, it would not actually be that difficult to turn the trains off, but the initiative is lacking with the ministry and the CFL's management. RTL also notes that keeping trains turned on throughout the night is an enormous waste of energy.

Bausch did explain that the ministry has made efforts to try and limit noise pollution, but these have not been sufficient. The ministry is also expecting to replace the fleet of trains that need to be parked in Troisvierges with trains from the 4000 series. These trains would make less noise than trains from the 3000 series which are currently in use. Whether or not this will make a difference remains to be seen.

Bausch also highlighted the progress made in August, which saw CFL cease testing the trains' audible signals, something which had been incredibly loud and disruptive to residents. 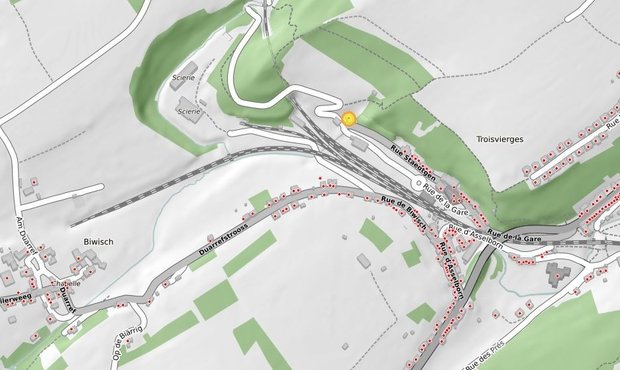 Despite this progress, residents still report train horns blaring loudly, especially at 5am and 1am, when the train tracks cross roads. The ministry had meant to introduce a solution in October, but the CFL's request with the railway administration to have an exception to this regulation is still awaiting a response.

Bausch explained that three other overnight locations for trains, namely Ettelbruck, Petange, and Luxembourg City, did not experience any noise pollution issues.