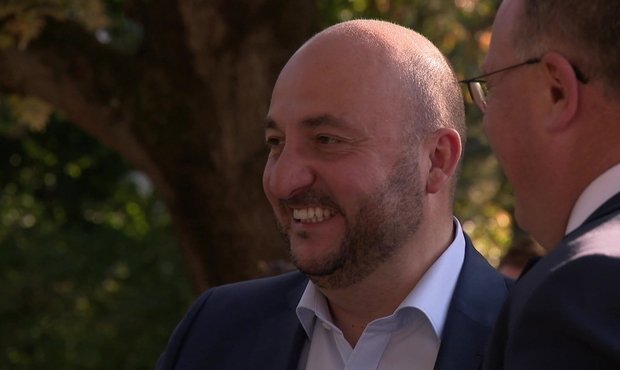 Economy minister Etienne Schneider declared that he does not want to become a European commissioner on Wednesday morning before the start of a meeting between the three government coalition parties.

He is currently the deputy prime minister and he wants to stay in that role in the next government.

Last week, the socialist LSAP labour minister Nicolas Schmit declared his interest in the commissioner position in Brussels. He also stated that he would not be part of the next Luxembourg government. He suggested at the time that Schneider was also interested in the position. This is what Schneider has just denied.