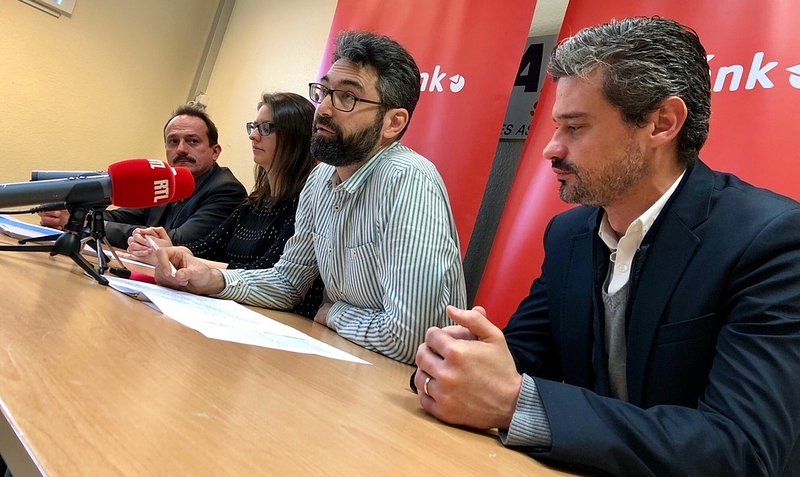 The Left announced that the party is watching the coalition talks between the LSAP, DP, and the Greens with a critical eye to ensure the two more left-leaning parties do not compromise their values.

The Left's Carole Thoma announced at a press conference on Thursday afternoon that the party views it as its duty to critically monitor the coalition talks.

The aim of the press conference was to provide the future government with recommendations.

The party listed social inequality and the urgency of climate change as the main priorities facing the government.

For this reason, The Left is calling upon those two parties to show how important those themes are to them during the negotiations to form the government.

The Left had particularly stark criticism for LSAP: the party stressed that the absolute minimum to expect from the LSAP is to deliver on their election promises, particularly those concerning shortening the working week and raising the minimum rage. If LSAP cannot achieve this, then it would not be worthy of a role in government, according to The Left.