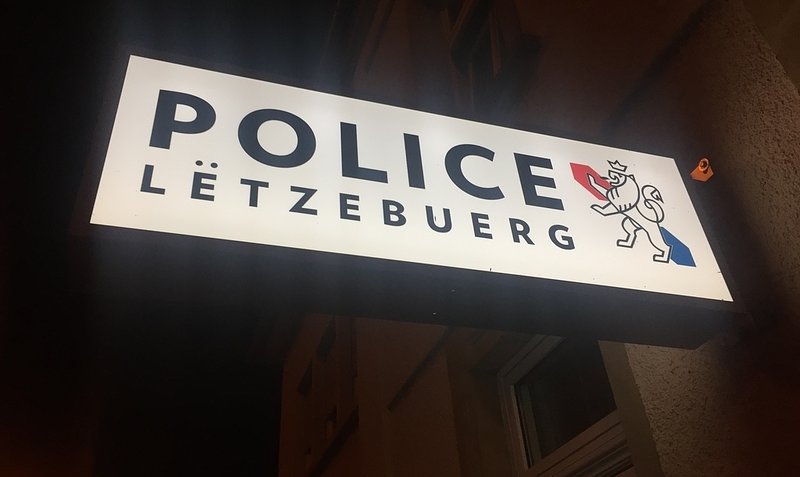 The police had to respond to two incidents on Wednesday in Luxembourg City.

Police officers arrested a thief on the Route d'Arlon after he left a clothes shop without paying for items.

Security personnel stopped the man and the police arrived to arrest him.

On Wednesday afternoon, two individuals vandalised a bus on Avenue Monterey. The men repeatedly kicked the back doors on the bus and then exchanged words with the bus driver.

During the heated discussion with the bus driver, the men damaged the front window of the bus.