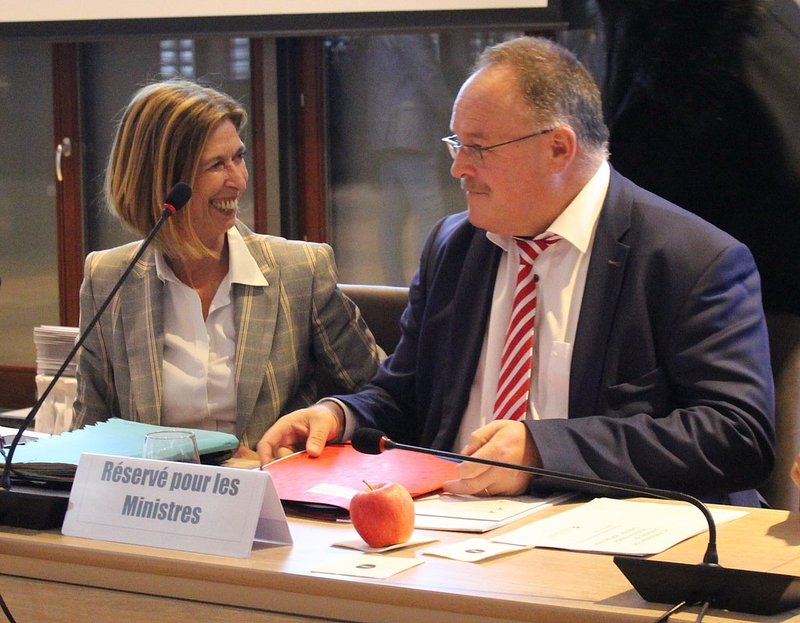 The so-called quadripartite committee in the health sector meets twice a year. The committee is formed of representatives of the government, the National Health Fund (CNS), trade unions, and linked businesses.

The second of the annual meetings has taken place shortly after elections and before the next government has been formed.

As a result, the meeting was more of an obligatory one and did not include any new announcements or decisions.

The autumn quadripartite meeting took place on Wednesday in Mondorf-les-Bains. The committee reported that the National Health Fund is in a positive position concerning funds and mainly stressed that it is awaiting new ministers before working on specific changes. The global cumulative balance of the CNS is likely to reach €855.5 million by the end of 2019.

There could be a €10 million deficit next year, but current Minister of Social Security Romain Schneider explained that this is not necessarily a bad thing.

He explained a number of new measures had been introduced this year, including changes to maternity leave and contraceptives. Considering the budget of €3 billion, Schneider pointed out that the deficit was not all that bad.

The trade unions' criticism consisted of the fact that benefit improvements had not yet been introduced.

Schneider affirmed that he also believed this was moving too slowly, but the process requires that doctors meet the nomenclature commission.