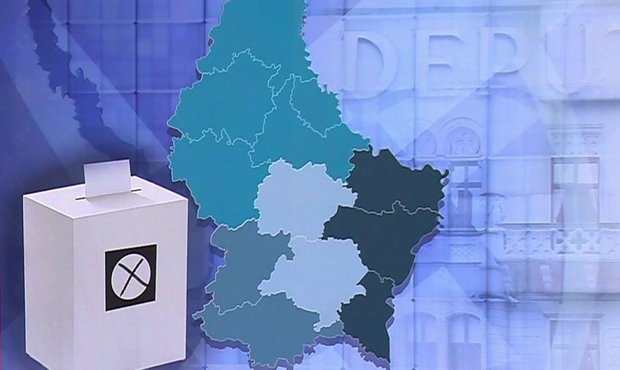 Seemingly like clockwork after every election, the idea of merging Luxembourg's four electoral districts into a single one is raised

What are the coalition parties' stances on this issue? RTL's Claude Zeimetz asked the three potential coalition partners for their take.

The Greens, who pushed for the unification of electoral districts in their electoral programme, were surprisingly mum on the subject.

Luxembourg Socialist Workers' Party (LSAP) politician Alex Bodry and Democratic Party (DP) politician Eugène Berger were a bit more forthcoming. They revealed that the issue is currently part of the coalition talks. The discussions are expected to end by next Wednesday, but the coalition report is unlikely to reveal any concrete plans for electoral district unification.

According to Berger, it would be a mistake for the three parties to clearly declare for or against the idea, since the new law would need far-reaching consensus with the other parties as well.

However, it seems to be a safe bet that the law will not change within the next five years, since it would require a constitutional amendment.

Bodry also pointed out that the unification of electoral districts was discussed during the last legislative period and failed due to the opposition of the DP and the Christian Social People's Party (CSV). These parties' positions do not seem to have changed since then.