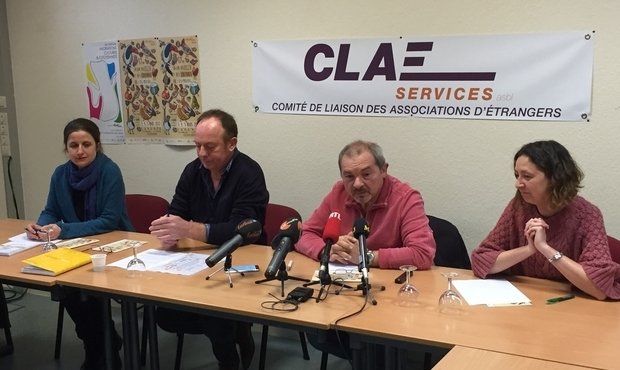 The liaison committee for non-national associations (CLAE) has a number of demands for the next government relating to the education system and political inclusion.

Broadly, the liaison committee highlighted the issue that Luxembourg's electoral system is not fair as the large minority of non-nationals making up nearly half the population is excluded.

The committee described the Luxembourgish school system as unfair to non-nationals and has urged the government to take cultural and social differences into account in schools.

CLAE also asked that the government ensure a greater inclusion of non-nationals in political decisions, such as the constitutional reform. The committee also highlighted the anomaly of the lack of women elected to the Chamber of Deputies.

According to CLAE, rejected asylum seekers currently benefiting from a special status should be automatically regularised after three years in Luxembourg. The committee also asks that people in irregular situations have access to health services, which would be possible if Luxembourg introduced a minimum universal social cover.