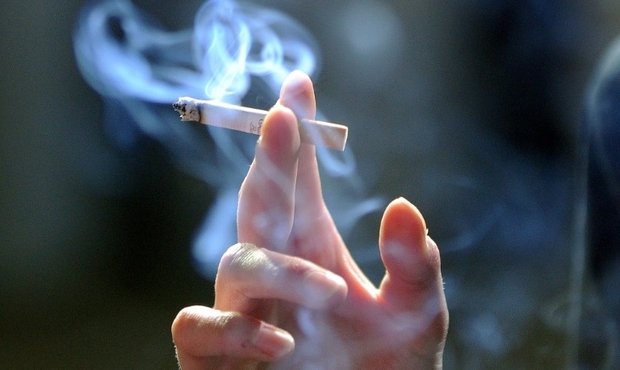 A petition calling for the continued right of smokers to light up on terraces may have gained enough signatures to be debated in parliament, based on an RTL report published Wednesday estimating the number of paper signatures submitted.

Two petitions submitted to the Luxembourg parliamentary (Chambre des Députés) petitions website stand in direct opposition. The first called for a smoking ban on restaurant terraces. The other calls for smoking to remain permitted on terraces.

The first petition gained around 4,650 signatures, fulfilling the criterion required for it to go to a public debate in parliament. The second petition may not have achieved the 4,500 online signatures, but according to RTL's reporting, there may be another 700 physical signatures which could push it over the threshold to be a topic of discussion in parliament.

The entire discussion has caused much controversy within Luxembourg. The author of the original petition says he is confused by the backlash. Daniel Reding said that those smokers who act carefully would not be affected by his suggestion, anyway. He further explained that if all smokers were similar in their actions and remained respectful of others, then he would not have had to submit the petition.

Reding is waiting anxiously for the debate concerning his petition to take place, and said that it is a shame that politicians did not discuss the topic more during the elections. He also said he had expected more support from institutions that have an active anti-smoking stance, such as the Fondation Cancer, which has not offered any support.
The petition definitely lacked support from Horesca, the federation representing the hotel, restaurant, and bar industries. Secretary-general François Koepp explained that requests for such measures should come from customers, but that most customers have shown themselves to be against the ban.

He further noted that the state should not have to intervene in every aspect of life, but only where its intervention is required.

If the second petition calling to maintain the status quo reaches the threshold and is approved, then both petitions will be debated one after the other. This likely will not happen until December or even January next year, as the government has not yet even officially been formed.