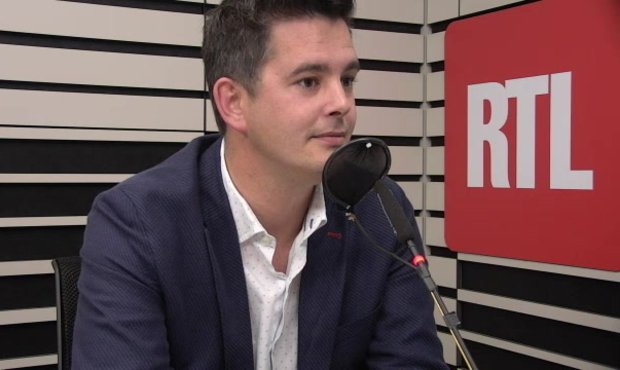 In an interview for the RTL radio programme "Background," DP politician Lex Delles confirmed the tripartite coalition. He added that it was now time to work out a programme.

Mondorf's mayor did not, however, reveal any details regarding the coalition negotiations and developments.

Neither did Delles comment on the DP's stance regarding key discussion points such as the proposed minimum wage increase, the 38-hour working week or the potential tax on empty housing.