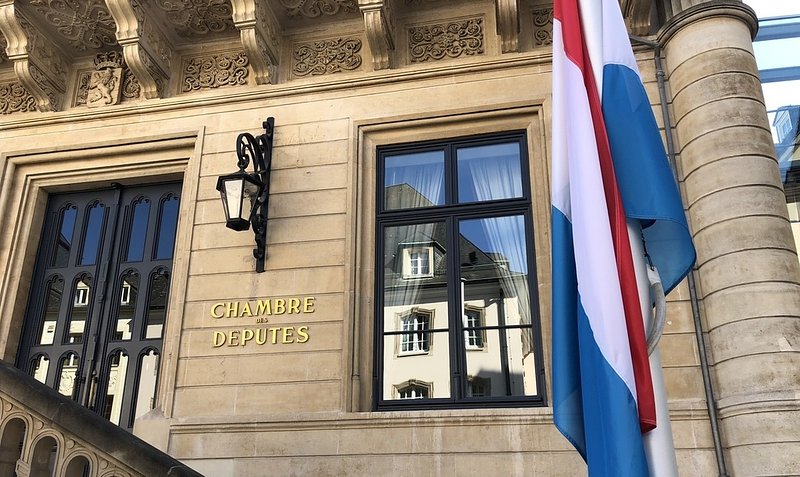 For the first time in the history of Luxembourg's parliament, the traditional constitution session of the "Chambre des Députés" will be open to the general public.

On 30 October at 2.30pm, Luxembourg's Members of Parliament will meet in the new Chambre des Députés for the first time. The event will be open to the public.

Who chairs the first public session?

The first public session will be presided over by the elected candidate who is most senior in rank. This year, that will be ADR's Gast Gibéryen.

He will be assisted by the two youngest elected candidates: Sven Clement (Pirates) and François Benoy (the Greens). These three politicians will constitute the "provisional office." The latter draws seven elected candidates who will form a credentials committee.

The function of the credentials committee

The members of this committee will verify the credentials of the elected candidates. In other words, they will control and make sure...

Swearing in the elected candidates

After their credentials have been approved by the commission, the MPs will be regrouped by constituency and ultimately sworn in. The elected candidates who are members of the government will not be sworn in during this session. Should they not be members of the next government, they will be sworn in during the next public parliamentary meeting once the new government has been officially constituted. Being a minister or a secretary of state is not compatible with the function of an MP.

As mentioned previously, the public can attend the session. If you plan on going, do not forget to bring ID. The entrance is situated in the rue de l'Eau (behind the Hotel de la Chambre). Each parliamentary session can also be watched live on ChamberTV, the official parliament TV channel now available in HD.