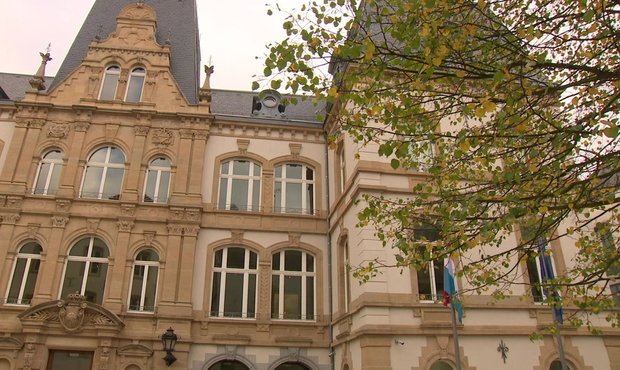 The coalition negotiations' agenda on Friday will focus on European issues, following what were considered "productive" discussions on Thursday, as part of a series of meetings lasting until 14 November.

As usual, the coalition delegations representing the Democratic Party, the Luxembourg Socialist Workers' Party, and the Greens will meet in the ministry of foreign affairs to continue coalition talks.

One of the main subjects on the agenda is Brexit. The delegations will be meeting with the permanent representative of Luxembourg to the European Union, Georges Friden. Following this meeting, the general discussion will return to the new government's goals for the next five years.

Certain task forces will continue to meet next week, although the next meeting for the party delegations is not scheduled until 14 November. The plan for this meeting will include meeting with representatives of the Luxembourg Central Bank.

The report from Thursday's negotiations

During the negotiations on Thursday, the emphasis was on listening to those invited to join the coalition talks. Xavier Bettel stressed that negotiations would occur later, as the meetings are still at the preliminary consultation stage.

The talks on Thursday lasted seven hours with a small lunch break. The party delegations were joined by representatives of employers and trade unions, an aspect which is new this year. The president of the retirement fund took part in the talks on Thursday morning and, according to Bettel, only brought good news. Bettel stressed that there is no need for panic in terms of pensions and that there are mechanisms in place for emergencies. 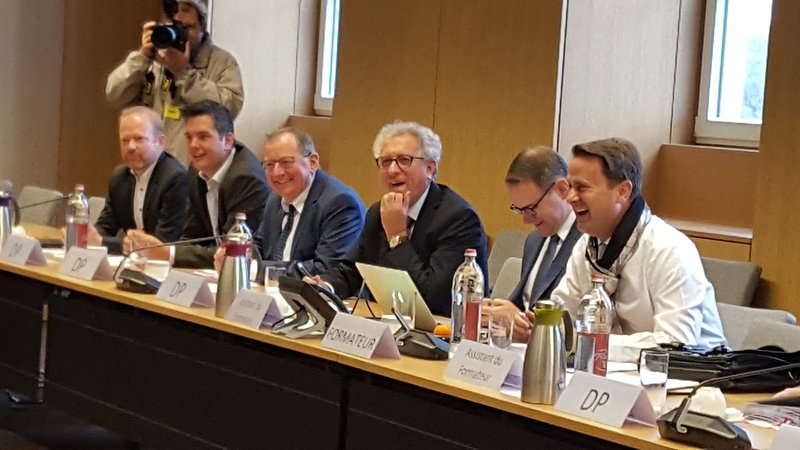 As on the other days, Bettel confirmed that the task forces were progressing constructively and would continue to do so next week. As for what the next government could look like, Bettel explained that this was not currently on the programme for talks. The Chamber of Commerce suggested the idea of six super-ministries.

Felix Braz, representing the Greens, echoed Bettel in stating that it was too early to discuss the ministerial formations, but that the delegations are open to listening to different options. That said, Braz expressed hesitancy towards the idea of super-ministries. He also reiterated that these aspects would be discussed towards the end of the negotiations, rather than at the beginning.

Etienne Schneider stated that his priority at the beginning of negotiations is to agree on the content of policies for the next five years. Once that has been done, the coalition talks will then turn to the exact composition of the government. Schneider believed that merging ministries could be possible but would not necessarily mean that the government would be smaller.