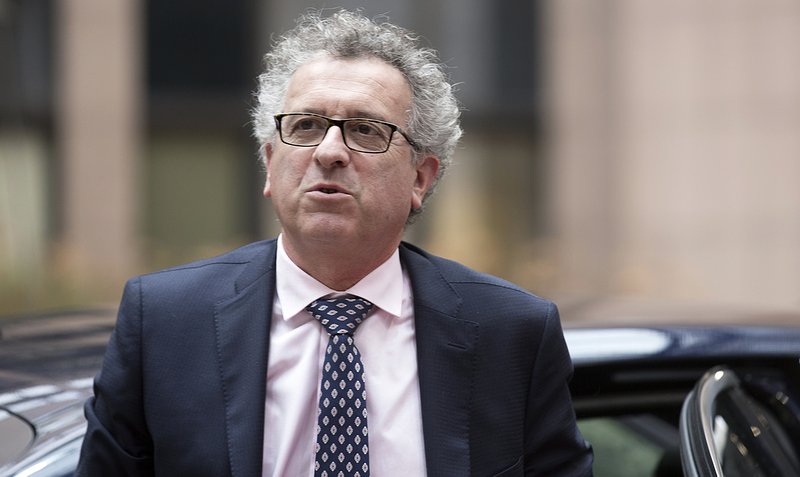 On Thursday morning, reporter.lu broke the story that the government had lent €500 million from the BCEE just before the elections.

Pierre Gramegna, Minister of Finance, answered the press's questions and explained that this loan was part of a completely normal process. He stressed that this was not a new debt, but an ordinary transaction within the treasury.

He further explained that the way this functions is that regular credits run out and get replaced by new ones. This state process is referred to as a roll over. As a result, the state has prolonged the €500 million loan for another year with a better interest rate. Gramegna affirmed that this was the best option that the government had.

He also explained that other countries do the same thing and that it is an ordinary process to renew a loan with a better interest rate.