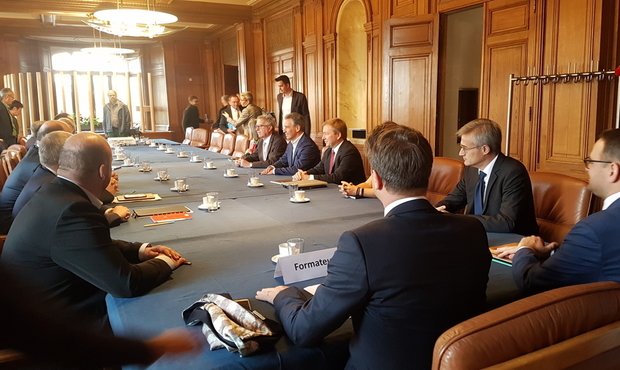 The second round of talks starts at 10am on Thursday at the foreign office and is set to go on until 5pm.

The president of the independent workers' union André Roeltgen told RTL on Wednesday evening that they would bring a list of demands to the talks. Some of the points on this list are already known, for example a raise of the minimum wage. Roeltgen believes that now is the time to bring forward those demands.

The coalition talks will continue on Friday. The next round of talks after that has been set for 14 November.