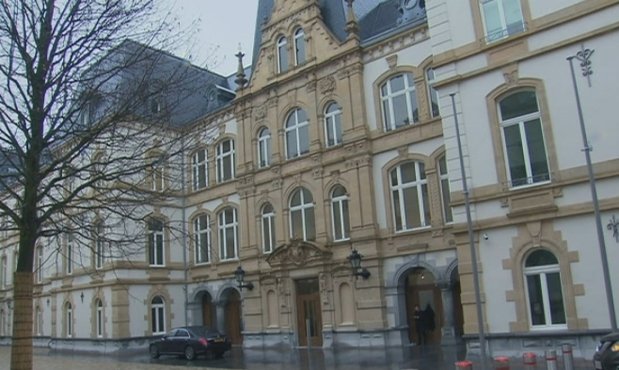 The first day of coalition negotiations began on Tuesday and will be followed by talks on Thursday, Friday, and 14 November.

The three potential coalition partners will come together on four scheduled dates.

11 task forces, comprising about 130 people in total, will try to work out agreements over the next couple of weeks.

The different task forces are made up of members of government, members of parliament and election candidates from all three coalition parties: The Democratic Party (DP), the Luxembourg Socialist Workers' Party (LSAP) and the Greens.

At midday, Etienne Schneider said that it is too early to have any decisive conclusions from the first talks, but explained that after meeting with the representatives from the various administrations, he could conclude that the country is in a better place, financially speaking, than it was five years ago.

Felix Braz echoed that sentiment as the representative for the Greens. Braz did stress that the government should remain cautious, keeping situations in Italy and the United States in mind.

Generally, those emerging from the first round of talks appeared to be satisfied. Corinne Cahen confirmed that there had been no tension between members of the different parties and work in the task forces was proceeding in a constructive manner.

Before the discussions began, Xavier Bettel had already outlined his hopes that the agreement would satisfy all three parties.

Discussions continued on Tuesday afternoon at 2.30pm and are estimated to last until 5pm.

On Thursday and Friday, the negotiations will continue from 10am or 11am until 3 or 4pm.

Another meeting has been scheduled for 14 November.